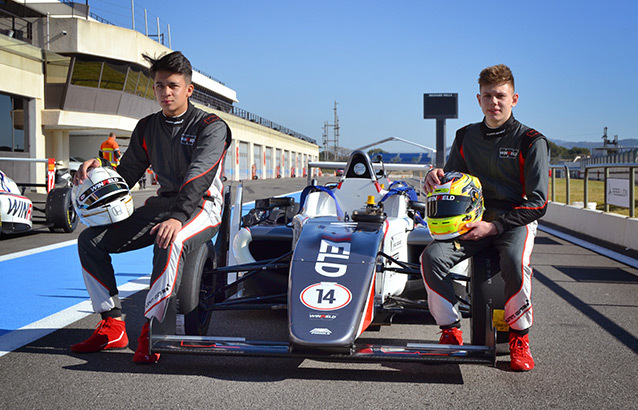 Nicky Hays of the United States,Britain’s Callum Bradshaw as well as the Frenchmen Hadrien David and Jules Mettetal, have won their tickets for the Winfield Volant Final. The jury had a hard time separating the candidates and even modified its initial strategy by choosing four instead of three drivers. Evan Spenle and Gillian Henrion were probably not far from qualifying. The prize for the best female and the winner of the Winfield Trophy will be announced at the end of the day, at the same time as the winner of the Volant. He will win his participation in the entire 2019 FIA French F4 Championship. 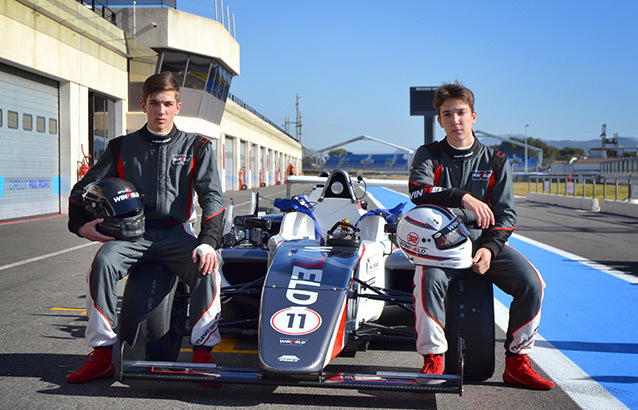 The Winfield 2019 Volant awaits its winner