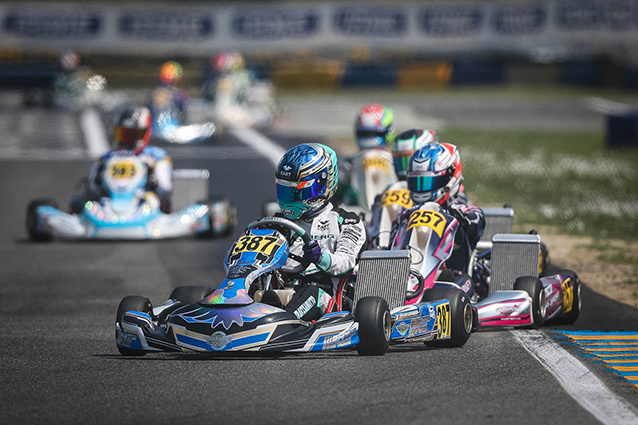 Next year, the HTP Kart Team can rejoice due to a famous new entrant. The reigning Kart World Champion Lorenzo Travisanutto is going to transfer to the team around Christian Voß. He’s going to start at the European and World Championships, the German Kart Championship as well as selected games of the WSK and the IAME X30 Series.

Last season, Lorenzo Travisanutto belonged to the best kart drivers in the world. He fought for the title at the European Championship and finally achieved the big show-stopper at the World Championship in Kristianstad. In a thrilling final, he took the lead shortly before the end of the race and achieved the highest title of international kart racing. His year was completed with the overall victory at the WSK Final Cup a couple of weeks ago.

In 2019, the Italian is going to transfer to the German HTP Kart Team and wants to defend his title. Team leader Christian Voß is excited about his high-class new entrant: “After our successes at the IAME X30, we’re now going to parallely start in both OK-classes as well. With Lorenzo, we now have a very experienced driver in our team. In addition to his race driving he is also going to work as the coach for our other team members.“

Just like this year, the team continues to put its trust in the successful Kart Republic-chassis. In 2018, the kart made by kart racing icon Dino Chiesa’s forge won all big international titles. The HTP Kart Team wants to build on this. “We have got a really strong product with Kart Republic and have proven the possibilities of the kart this year. All drivers are excited about it and feel comfortable in the kart right from the start“, continues Voß. 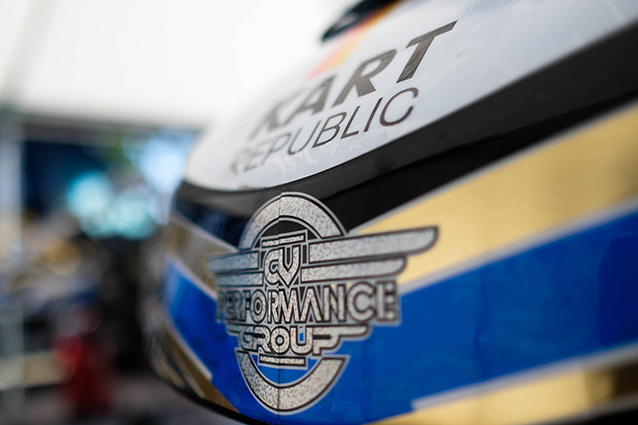 A full program awaits the team in the new year. The first test drives are going to take place as early as January and then things are going to get serious at the WSK Super Masters Series. The team is going to focus on the CIK-FIA Kart World and European Championships, the German Kart Championship and the IAME X30 Euro Series. They are also going to start at additional races in the WSK and other top-class series.

Volant Winfield: back for the second edition

Lonato getting ready for an intense 2019 season