At the French F4 Championship, Shihab Al Habsi’s steady progress continued through a meeting filled with emotion, new experiences and top performances. At only 14 years old, the youngest driver on the grid discovered the fast circuit of Dijon-Prenois, former home ground of the French Formula 1 Grand Prix. In one of the races, Shihab also had the honour of starting from the front row of the starting grid: a first for a driver from the Sultanate of Oman. Without any private testing, he continues to progress within the top 10 and is constantly getting closer to the best. 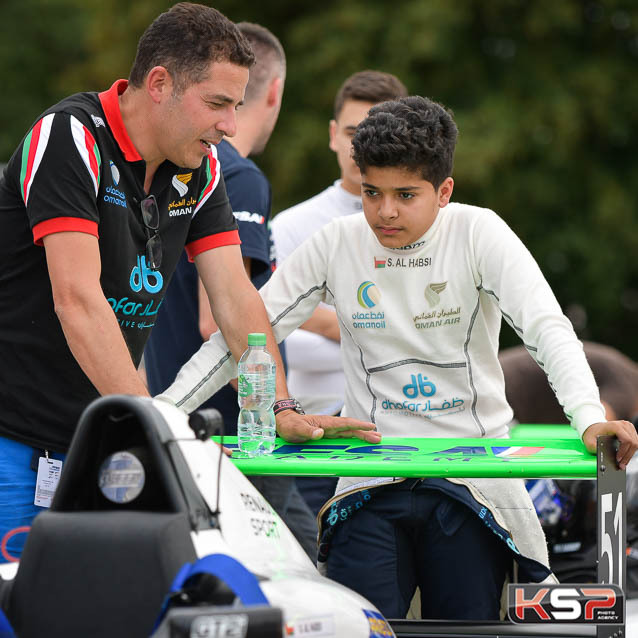 “Shihab is one of the only drivers not to have had the opportunity to drive the Dijon circuit in practice before the race, a definite disadvantage in this extremely high level Championship,” said his coach Stéphane Daoudi. “Despite everything, he showed a lot of fighting spirit. In Race 1 in particular, he made a strong start to the race to climb back to 10th, a position he was able to defend with firmness, in order to win his place in pole position for Race 2, according to the inverse grid principle.”

Despite his lack of experience against more seasoned rivals, he took the opportunity to improve his lap times and win 2nd place in the Junior rankings, as in Race 1.

The third and final race confirmed his progress. 13th at the end of the first lap, he overtook well to return to 10th. But above all, he drove at a pace very close to leaders with great strength, proof that the work done on his fitness has made him much sharper than at the beginning of the season! 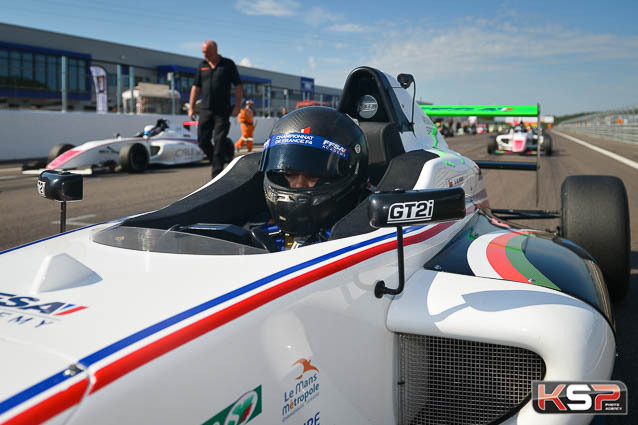 The FFSA Academy French F4 Championship has moved into the second part of the season and Shihab Al Habsi intends to take advantage of the last three events of 2018 to continue this ascent.