The Pau Grand Prix is ??one of the oldest and most emblematic races of international motorsport. In 2018, it celebrated its 77th edition and the drivers in the French F4 Championship have again had the chance to race on this street circuit, which is reminiscent of Monaco or Macao. For Shihab Al Habsi, it was a real discovery. “Driving a few inches from the rails is not easy, it requires great self-confidence.” 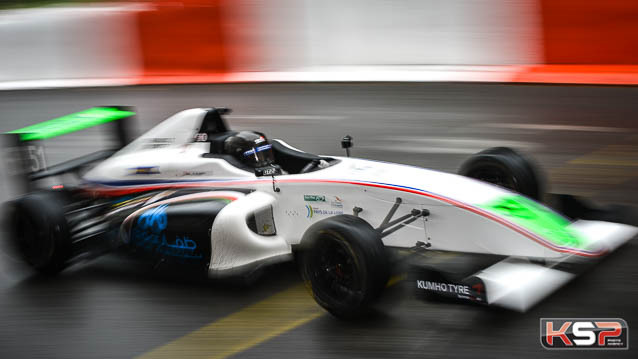 The young Omani driver failed to exploit the potential of his car in the Qualifying session as he wished and he had to settle for 14th place. On the advice of his coach Stéphane Daoudi, Shihab Al Habsi was then aiming to complete a wise race and take advantage of the skirmishes to join the top 10, but he was not counting on the standard of the drivers which is undoubtedly the highest since the creation of the French F4 Championship.cFor the first time, no clash disrupted the first race of the meeting and Shihab’s ambitions to enter the top 10 seemed compromised.

“It is very difficult to overtake on a track like this. In Race 1, I put pressure on the driver ahead of me, but without being able to gain ascendancy. I could only keep my 14th position.” Shihab Al Habsi did not give up and managed to gain two places in Race 2 on a wet track. “I had never raced in an F4 competition on wet tyres before and I first tried not to make mistakes before improving my lap times.” 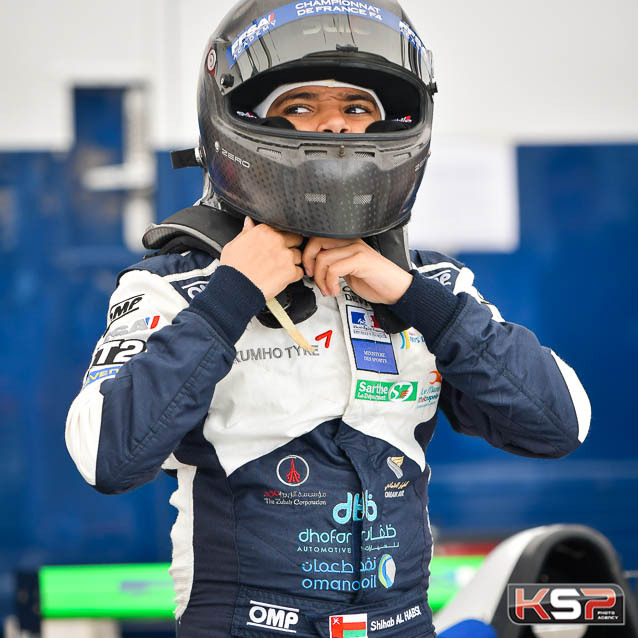 On Sunday for Race 3, the driver from Oman was much more comfortable. Alas, the rain started to fall after a few laps, resulting in the interruption of a red flag. “Too bad the rain stopped the race because I was coming back to my opponents, I had a good set up and I felt confident. I finished 12th again, but this time 3rd in the Junior rankings. I am now looking forward to the next race.“

It will be at the beginning of June in Belgium at the Spa Francorchamps circuit, where Shihab Al Habsi intends to regain a place in the top 10.