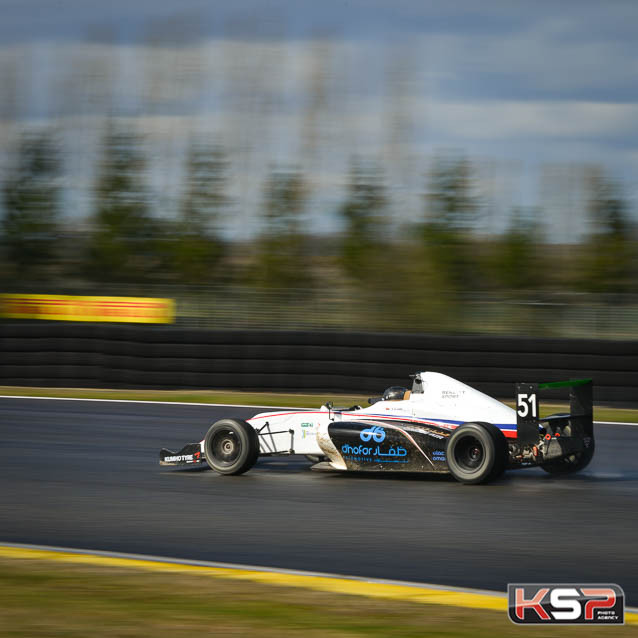 With many achievements in karting in various countries, including a very noticeable 4th place in the 2017 World OK-Junior Championship, Shihab Al Habsi didn’t hesitate to embark on the grand challenge of car racing in 2018, in French F4 Championship with the FFSA Academy.

“I was 14 years old last November, I know I’m still very young, but I’m determined to succeed,” said the driver from the Sultanate of Oman. “I have the chance to progress in an environment that will allow me to learn very quickly, and Stéphane Daoudi is joining me, a very experienced coach. In addition, the FFSA Academy provides us with tools to develop at all levels: driving, physical and mental.“ 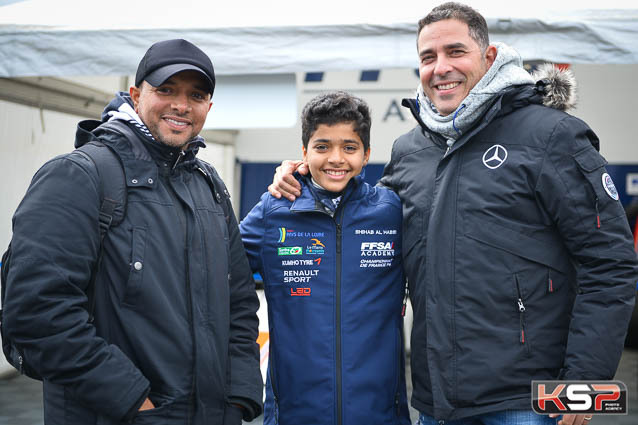 This season is certainly the most competitive since the beginning of French F4, which did not stop Shihab Al Habsi showing off at the first event at Nogaro. “Qualifying was on rain tyres, which didn’t help me, because I had only driven once in these conditions. Afterwards, I gained power with a 9th place and 5th fastest time in the race, and I managed to drive fast, consistently, without making mistakes, which is a positive.“

“Shihab was very incisive in the duels,” said Stéphane Daoudi with satisfaction. “He did some great overtaking and showed impressive progress over the weekend. This young driver really has potential.“

Shihab Al Habsi also wanted to thank all the partners who support him, including the Ministry of Sports of Oman.