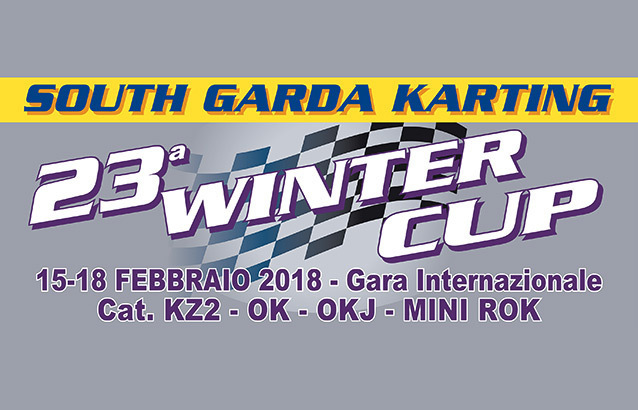 The free practice of the 23rd Winter Cup ended on Thursday, 15th February, as Friday will see a warm-up session before the Qualifying practice. The weather was fine, but the temperatures were very cool, except in the middle of the day in the sun, which accentuated some differences.