French Juniors at work in Lonato 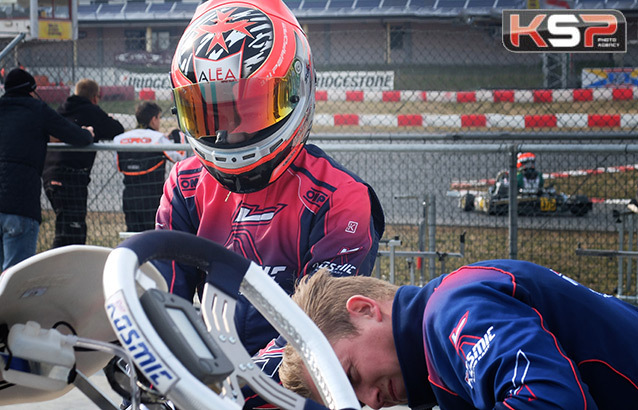 The four French drivers entered in OK-Junior for the 23rd Winter Cup of Lonato are very busy perfecting their equipment during free practice on a track that remains complex to learn especially as the entry is very high. Only Hadrien David (Kosmic / Vortex) has the experience of previous participation. A finalist on his first attempt, he finished 26th after a difficult start to the Final and a penalty. The situation will be very different for him this year, especially as he has recently changed his team to join the Kosmic Racing Department, and has already been close to the top 10 at Adria during the first WSK Super Master event. 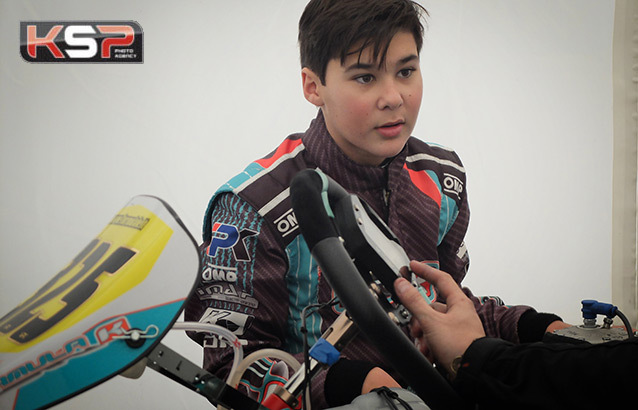 Formula K’s official driver, Sami Meguetounif (Formula K / TM) is already on his third race of the season after a busy 2017 with many successes. The French National Champion continues his efforts to master his new mount with the comforting presence of Jérémy Iglesias under the same structure. 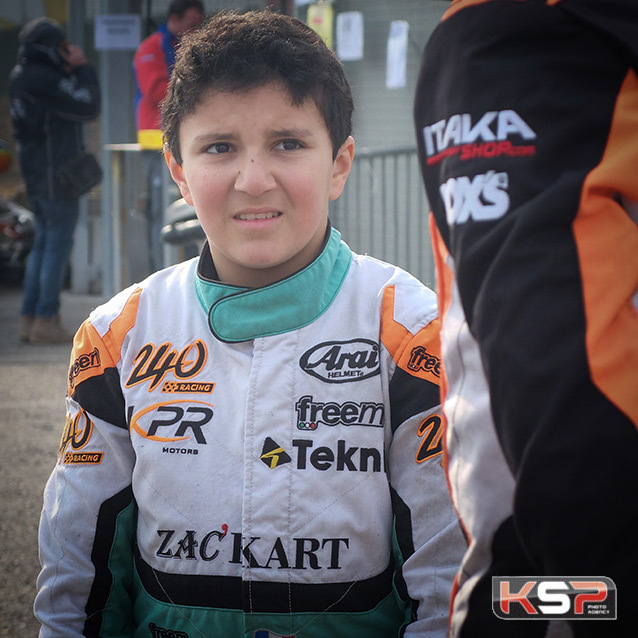 For now Isack Hadjar (Exprit / TM) is not displaying the smile of his most successful days. His performances are however quite honourable at this stage, but that does not satisfy this perfectionist who is thirsty for victories. Isack starts his international season at Lonato with Forza Racing, the English team of Jamie Croxford, which last year enabled Jonny Edgar to become European Champion and Dexter Patterson to win the World Championship. He has planned to participate in all of the CIK-FIA races in addition to some training in WSK.

Finally, Marcus Amand (KR / Parilla) is the youngest of the group. He completed his first OKJ races at Adria after leaving Cadet in France. The work may seem hard, but Marcus has some resources. As part of Dino Chiesa’s Kart Republic team, he is in a good position to quickly learn the specificities of OK-Junior.