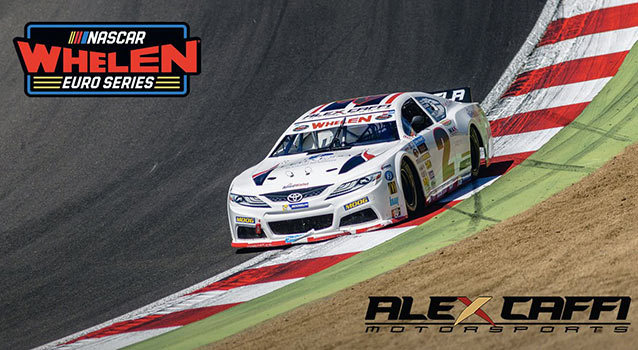 Thanks to the long-standing friendship between Alex Caffi and Luigina Guerrini, a collaboration agreement has been signed with Mick Panigada’s Energy Corse team. It aims to allow Energy Corse drivers aged at least 16 years to test one of the Alex Caffi Motorsports Nascar cars.

This agreement is the first of its kind between one of the best teams of international karting and a car team that does not evolve in single-seater. This is a great opportunity for young drivers to get noticed and start in the Nascar Whelen Euro Series and to consider an American career as part of the prestigious Monster Energy Nascar Cup Series.