Antonelli already under contract with the Mercedes AMG F1 Team? 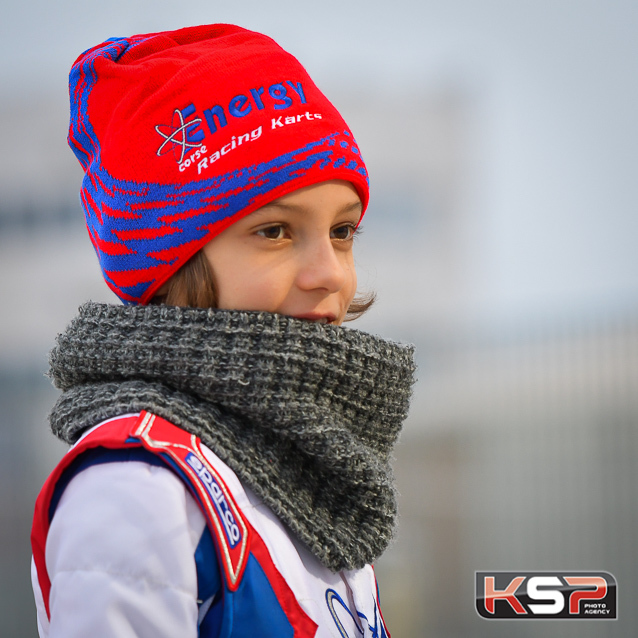 At only 11 years old, the talent of Andrea Kimi Antonelli has quickly been spotted by motor sport experts. Among the best young drivers from his racing debut, he joined the Tony Kart Racing Team in 2017 in the 60 Mini category where he finished 3rd in the WSK Super Master Series and 2nd in the WSK Final Cup.

He has just signed a contract with the Mercedes AMG F1 Team as a member of the junior programme, which also includes Esteban Ocon and George Russell. This is the first time that such a young driver has entered a motorsport development scheme. Indeed the sport is interested in karting hopefuls earlier and earlier, as showed by Gwen Lagrue, head of the driver programme at Mercedes F1, refining his judgment at the edge of the track at Adria last autumn as he had done previously with Esteban Ocon.

The fact that Andrea Kimi is now close to Mercedes AMG F1 Team has resulted in his departure from the Tony Kart Racing Team, linked to the Ferrari Driver Academy. Andrea Kimi will contest the 2018 season in 60 Mini with the famous Energy Corse team run by Michele Panigada who has accompanied two Lotus F1 Junior Team drivers, Dorian Boccolacci and Juan Manuel Correa.