KZ2: Fantastic pole for Leuillet at the finish in Super Master 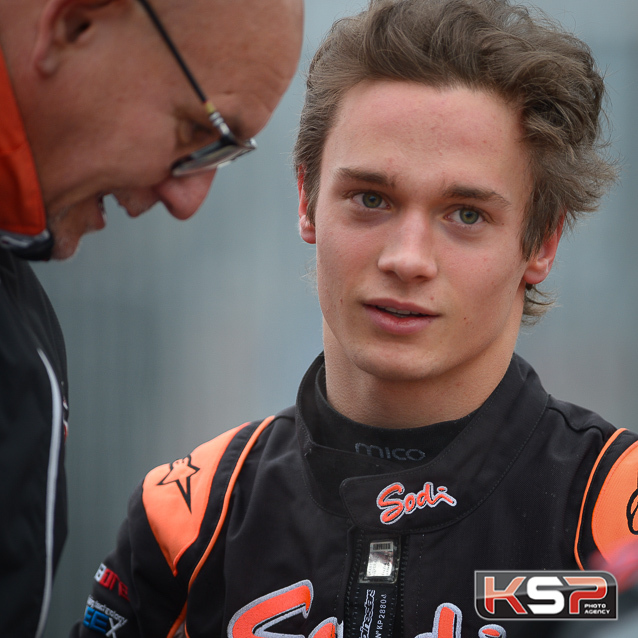 No significant hierarchy emerged from the KZ2 Qualifying session at Adria before the end. Rarely have the changes in leadership been so numerous that it is impossible to write them down. Riccardo Longhi (Birel ART / TM) and Paolo Ippolito (Lenzo / LKE) seemed to have won the game when Tom Leuillet came in ahead of them on 52”085 in the very last seconds. Benjamin Tornqvist Persson (CRG / TM) took 4th place ahead of Adrien Renaudin (Sodi / TM). Anthony Abbasse (Sodi / TM) was 11th, Oliver Rasmussen (Kosmic / Vortex) 14th, Alexander Dahlberg (Birel ART / TM) 15th, ahead of Simo Puhakka (Tony Kart / Vortex).