Théo Pourchaire gets off to a good start in F4

After seven seasons of karting, punctuated by victories and titles, Théo Pourchaire is preparing to make his debut in motorsport by participating in the 2018 French F4 Championship the year he is 15. As he has always done so far, Theo is carefully preparing for the new challenge that comes his way by tackling it with great ambitions. 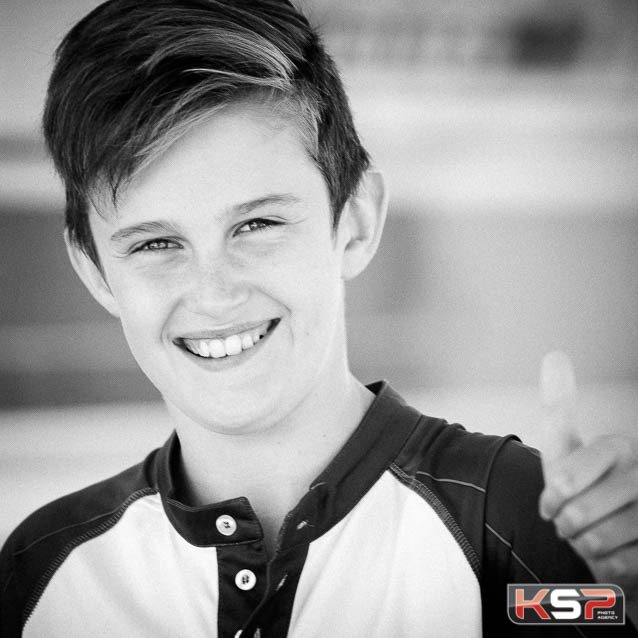 Theo has always been at the front since his debut in kart racing. After many victories, he won three French Championships and two French Cups. At the international level, we remember his 3rd place at the OK-Junior World Championship in Bahrain. Faithful to the FFSA, he joined the French Karting Hopefuls Team in 2017.

His flattering track record should not overshadow his very young age. Extremely fast, last year he competed with the most experienced drivers in international karting. Th brilliant winner of the first round of the European Championship at Sarno, he then encountered several difficulties at the formidable test of Oviedo on Fernando Alonso’s circuit. Difficult weather conditions made it more difficult for him, especially because of his lack of experience, especially in the rain. The PFI World Championship gave him a big disappointment in timed practice where the gaps between the sessions were obvious.

Theo retains an excellent memory of a 2017 season rich in lessons, among the best drivers in the world. He would like to thank Olivier Maréchal of Kosmic Racing Department and Roberto Robazzi, President of OTK Kart Group for their support. Companions from the beginning, Jana Racing with Nicolas Moni and Jérôme Martinez are also warmly thanked for the quality of the training they gave Theo.

An important page for his career turns with his move to single-seaters. Theo will indeed start in motorsport as part of the new FIA French F4 Championship which already looks very interesting. He took advantage of the offseason to discover the specific driving style of his new car, as well as to sharpen his physical and mental condition. He also trains regularly at Simumotion, Julien Abelli’s structure, who accompanied Victor Martins success in karting before working with Charles Milesi for his first year in cars.

Always smiling, Theo delivers his point of view before taking up a new challenge in F4: “2017 was a difficult year. I did not achieve the expected success for many reasons, but I have made significant progress in facing adverse circumstances. Karting has taught me a lot and this period will remain etched in my memory. I am very happy to be in the car now, especially as the new FIA FFSA Academy F4 offers very interesting possibilities and that the entry already looks very high. I am still very young and I have the time to cross swords with older drivers as I have often done. I have no other goals this season than to gain the maximum amount of experience for the rest of my career.“