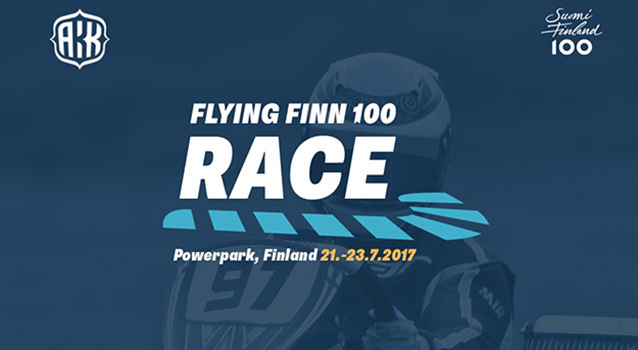 This weekend Alahärmä hosts the European championship, the opportunity for the Flying Finn 100 project to reach it’s peak. Thanks to the support of many partners, 100 karts have been delivered to allow the young Finns to compete. F1 drivers Mika Häkkinen, Kimi Räikkönen, Valtteri Bottas and Heikki Kovalainen are among the supporters of the AKK-Motorsport Finnish ASN project. 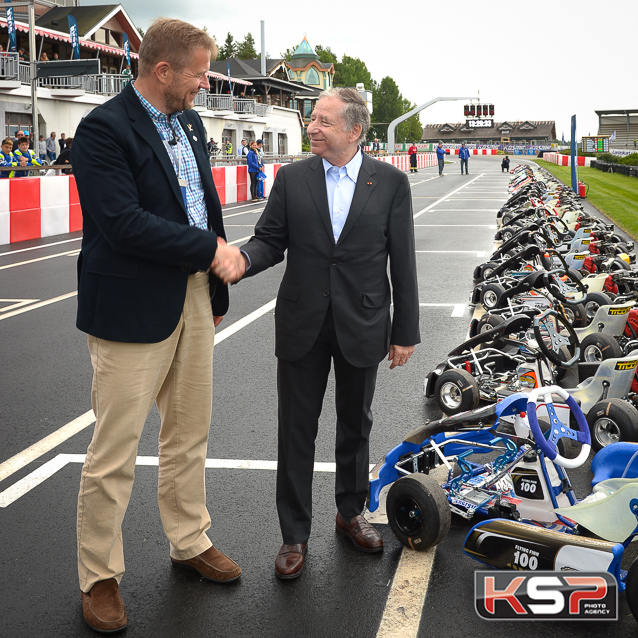 The 100 karts were presented to the public on Friday, 21st July at the start of the Alahärmä event in the presence of FIA President Jean Todt, AKK Motorsport President Juhani Pakari and his sales manager Tatu Lehmuskallio in the presence of two great Finnish drivers, Toni Vilander and Simo Puhakka.

Lappalainen, Finnish Driver of the Year