Pourchaire and Novalak tied in the OK heats

According to the new format of competition in the European Championship, three qualifying heats are still to run on Sunday morning before going directly to the Final. Kartcom’s unofficial interim ranking provides valuable guidance on the provisional positions, given that the Group B drivers have taken part in one less heat than the others. 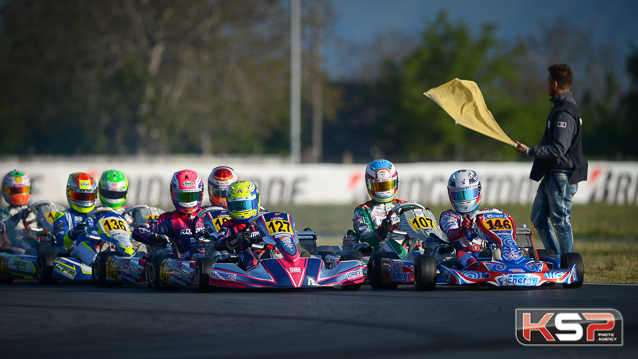