Home News Circuit Look for the programme at Sarno

Look for the programme at Sarno 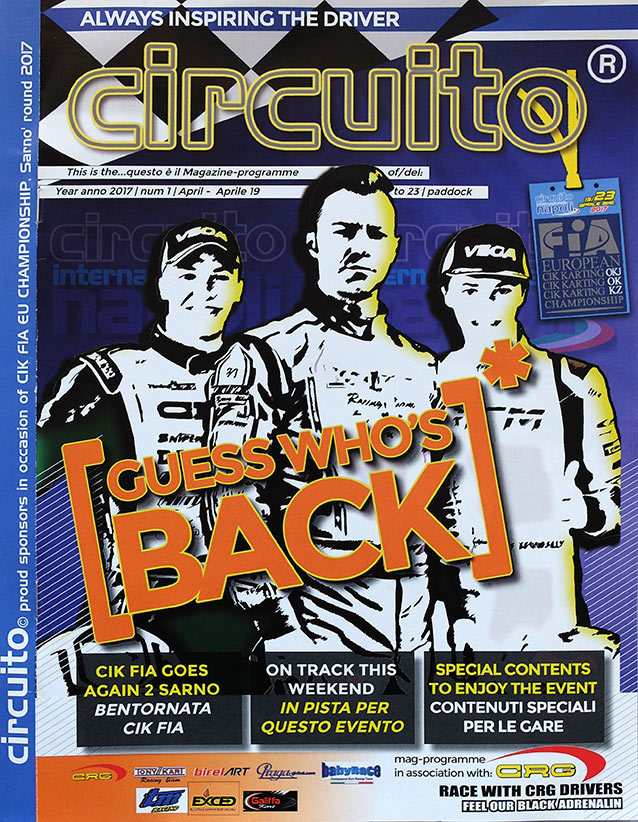 The Circuito Internazionale Napoli is in the habit of releasing a complete programme for the major competitions that take place at Sarno. The quality is increasing from year to year, and for the first round of the 2017 CIK-FIA European Championship, the communication manager, Claudio Ciccone has created a real magazine. From the angle of “Guess who’s back?”, he tackled many sporting, technical and human subjects. It must be said that under the impulse of the owner Giuseppe Sorrentino, there is always something new at Sarno. The current 1547m track was inaugurated at the Rotax Grand Finals at the end of 2016, but other changes have been made to the infrastructure since then and we don’t think it is over.

This programme is not available online, which makes it collectable, but a lot of information is to be found on the site www.circuitointernazionalenapoli.com.