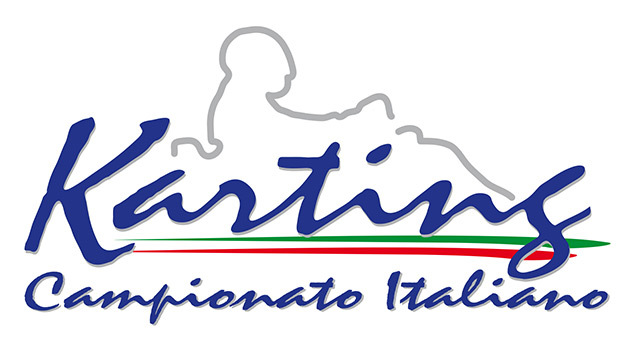 All is ready ahead of the start of the Italian ACI Karting 2017 Championship, that will kick off next May 1st at the Circuit South Garda Karting of Lonato. Categories KZ2, 60 Mini, OK, OK-Junior, ACI Kart, ACI Kart Junior and KZ4 (former 125 Club) will compete at the track close to the Garda Lake.

There are no particular changes to last year’s regulations, that have been published in the Promotion section of ACI Sport’s website (www.acisport.it/it/CIK/regolamenti/2017).

Entry fees did not change from last year. Two forms are available. The first to take part in the Championship (to be sent to ACI Sport at: bastianelli@acisportspa.it) and the other to enter every single race to be sent to each race organizer. Single race entries are open until the Friday of the week proceeding the event. Entries submitted after and in any case before the Thursday of the racing week will be subject to an increase of Euros 100,00 + VAT to be paid to ACI Sport. Entries submitted after that deadline will not be accepted. The deadline to enter all the five races of the championship is next April 21st. The championship can be entered also on a race by race basis but the fees will be higher in this case.

An important novelty is the money prize given by Aci Sport. For 2017 it has been raised to a total of Euros 50.000,00. The 2017 money prize will be divided in the following way:

All Finals will be covered live on AutoMotoTV and web streaming at www.sportube.tv. Specials will be broadcast by RAI Sport and other local networks. Special pages will also be devoted by Gazzetta dello Sport to the rounds of Lonato, Adria and Siena, while Corriere dello Sport will follow the races in Sarno and Battipaglia.