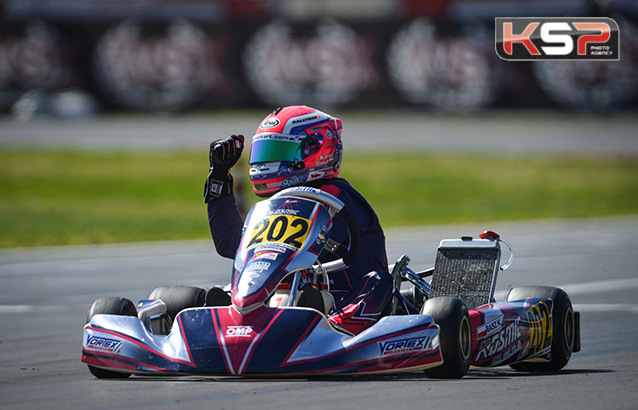 Basz came in almost 2” ahead of Hiltbrand and Travisanutto 3rd. With his 4th place, Novalak was champion in front of Basz and De Pauw. Eteki finally returned to 13th at the end of a weekend that had begun badly. 11 drivers out of 34 did not make the finish. 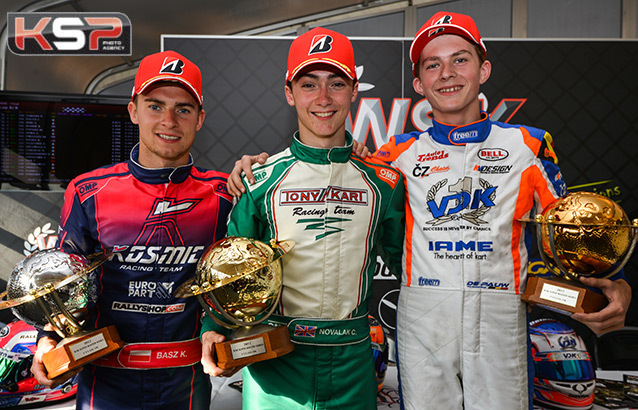