Mini and Antonelli elbow to elbow before the 60 Mini Final 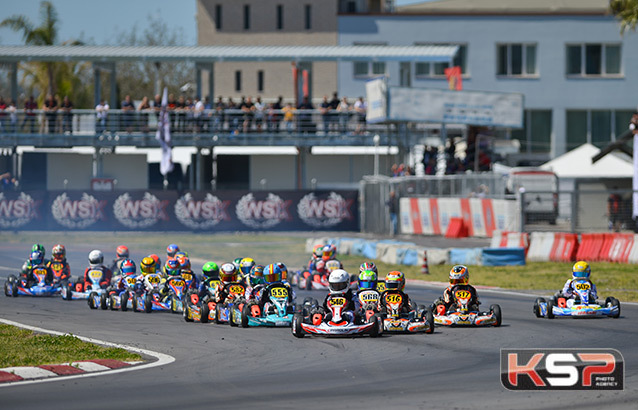