Mini on pole again in 60 Mini 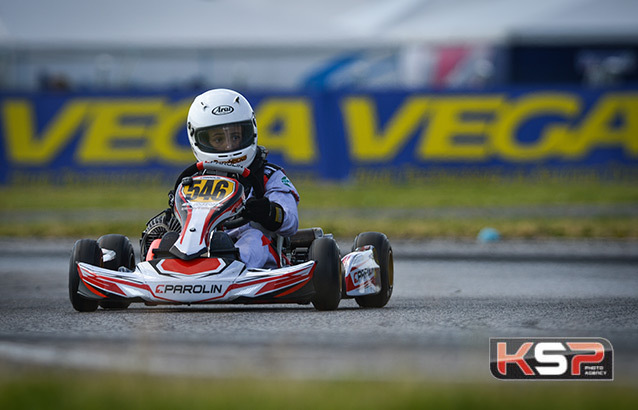