The final of the 28th Spring Trophy at South Garda Karting 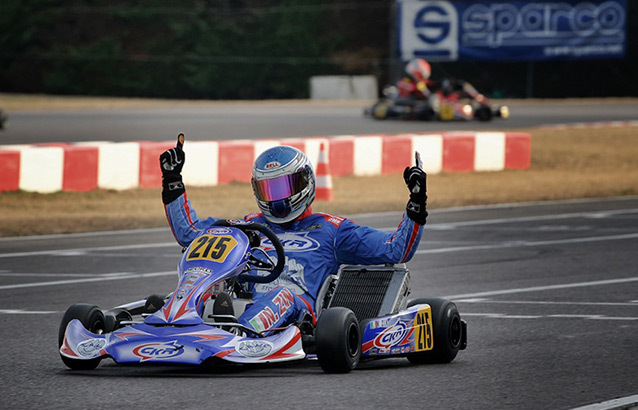 The South Garda Karting circuit will house the second and closing round of the 28th Spring Trophy in the weekend of 11-12 March. A lot of spectacle and great participation is awaited in national categories and in the X30 Challenge Italy.

At the eve of the subscriptions deadline, about 180 drivers have already entered this traditional early season event, among which 120 to compete in national categories – as happened in the first round of last February 26th, and about 60 in X30 Iame categories.

The event will take place in the two days of Saturday March 11th and Sunday 12th. Free practice will get green lights on Saturday at local 8.15, qualifying will follow at 14.40, while warm-up will kick off the Sunday’s programme at 8.00 ahead of Prefinals and Finals.

National categories will compete for the Spring Trophy as well as for the victory of the first round of the Regional ACI Karting Championship Lombardia, Piemonte, Valle d’Aosta and Liguria, while X30 Iame categories will open the X30 Challenge Italy campaign.

Results and Live Streaming at www.southgardakarting.it.