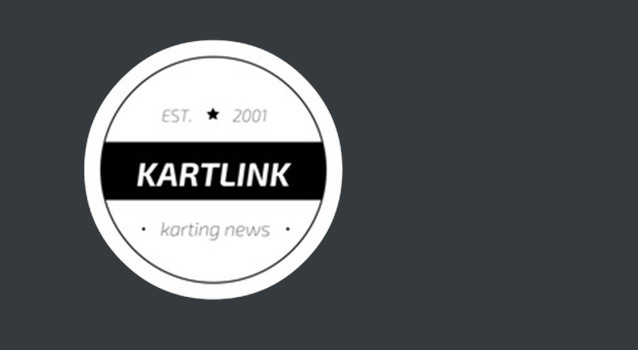 Welcome to this week’s Kartlink Newsletter where we send you the most important news from the sport every Wednesday morning.

World Championships for OK & OK-Junior, Bahrain – Photo Gallery
Photos from Martins’ and Hiltbrands’ wins at the World Champs in Bahrain, courtesy of the CIK-FIA.

Vidales ahead of Martins in the Junior heats
The qualifying heats of the World Junior Championship were, to say the least, fiercely contested in a veritable marathon, mostly at night. Surprises were constant, not to mention the many penalties for dropped spoilers.

Basz takes the lead in the first leg of World OK
With his two victories already won, Karol Basz (Kosmic / Vortex) didn’t need to take too many risks in his last heat to take the lead in the intermediate standings at the Bahrain World Championship.

Travisanutto and Vidales take pole in Bahrain
The World Championships have started in Bahrain with today’s Free Practice and Qualifying sessions, held in the evening local time to avoid the fierce heat.

2017 OTK karts announced
To the naked eye, the Tony Kart Racer 401S, Kosmic Mercury MY17, Exprit Noesis MY17 and Alonso Victory MA17 don’t immediately have any significant changes, but do have a series of enhancements that promise to make these already race and championship-winning chassis even more satisfying to drive and work on.