Home News International For Barrichello, no aim other than fun at Kristianstad 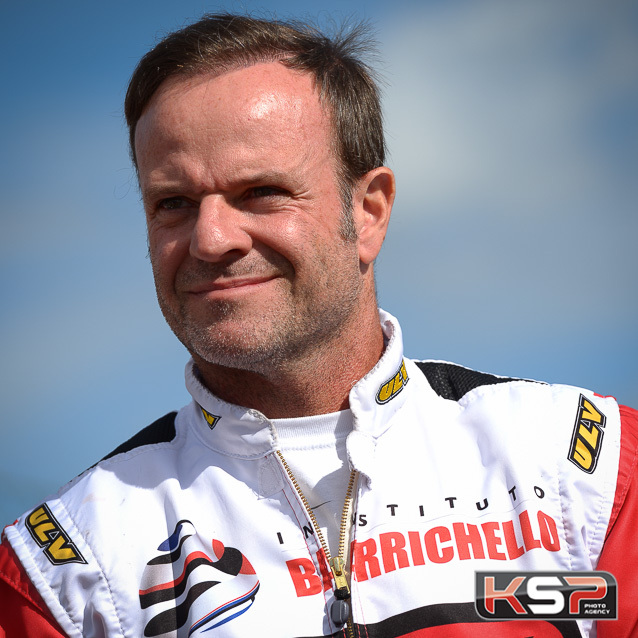 The enthusiasm and energy of Rubens Barrichello are very good to see. The Brazilian driver, who started 325 F1 Grands Prix, has rejoined the karting world with his son. While he actively participates in the Brazilian stock car championship, he didn’t last long as a spectator of his son’s racing. He got back into a kart and he now takes part in many competitions in America and Europe. 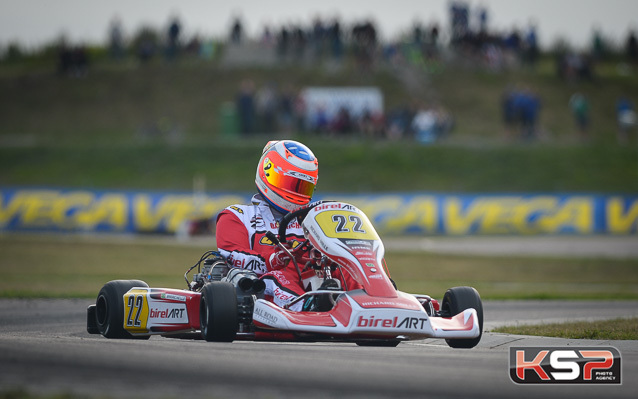 We remember his climb from 20th to 4th place in the DD2 final during the Rotax Grand Final at Portimao in 2015. This weekend, at the age of 44, Rubens Barrichello is participating in the World Championship for KZ with BirelART, at Kristianstad. This is all the more courageous as he isn’t really used to the soft tyres and the brutal power of the KZ. The Swedish circuit is not a gentle environment. But Rubens did not hesitate in meeting the challenge although his main aim remains to have fun.

Karting in general should congratulate him and thank him for his participation which has expanded the public audience of the event by the simple fact that the Barrichello name appeared in its entry list. 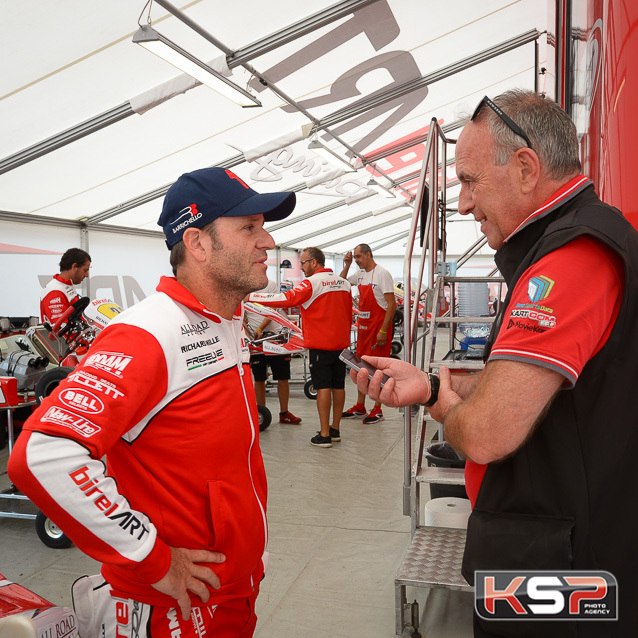