After a spectacular year of results for Infinity’s drivers in the 2014 season they are continuing their winning ways this year.

Infinity, which is run by ex Tonykart factory Driver Gary Catt alongside his business partner Harry Soden is currently in its 3rd season of business. After a great year in 2014 in which its achievements saw their drivers Harry Tinknell win in the le mans 24 heures race in the LMP2 category, George Russell Winning the British F4 Championship, Dennis Olsen finishing 2nd in the Formula Renault Eurocup, Logan Sargeant Winning the Supernats Race in Las Vegas and David Beckmann taking the German KFJ Title alongside many other great results with their other drivers throughout the year.

Already so early in the 2015 season the good results are arriving. 2014 Mclaren Autosport Award Winner George Russell stormed to a victory in his debut FIA F3 Euroseries race meeting at Silverstone after winning the British F4 title in 2014. 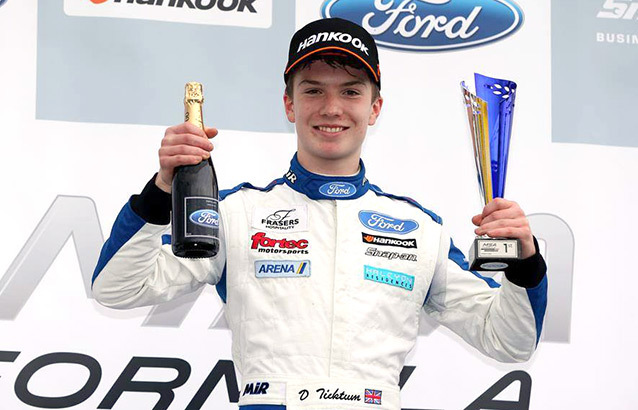 In the British F4 Series Dan Ticktum is currently the Championship Leader after 2 podiums at the opening Round of the Championship at Brands Hatch in his first ever Single seater race weekend competing against current World Karting Champions Lando Norris & Enhaam Ahmed. 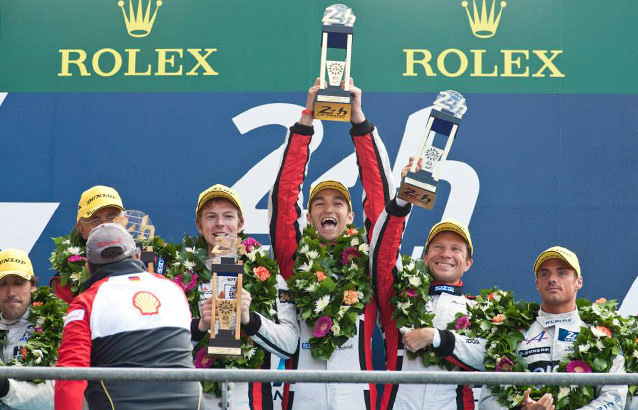 2014 24 Heure of Le Mans winner Harry Tinknell also continued his amazing form since moving into sportscars by finishing 2nd in the first round of the ELMS championship at Silverstone. 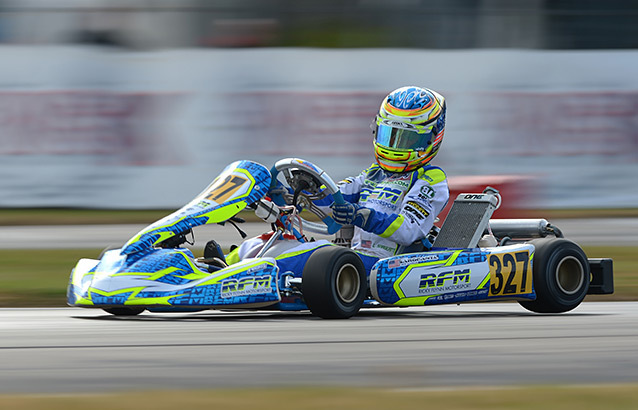 Elsewhere on the karting scene Infinity’s Logan Sargeant continues to impress this year by finishing every race in the top 5 and took the WSK Champions Cup. He is also currently 3rd in the WSK Master series with One round remaining in Sarno.

With David Beckmann yet to race in the German F4 Championship and Alex Morgan in the SEAT Eurocup still awaiting his first round you can be sure there will be more good results awaiting this year for the Infinity drivers.

For more information check out www.infinitysportsmanagement.co.uk