Home News International Get the programme from Sarno, it’s free!

Get the programme from Sarno, it’s free! 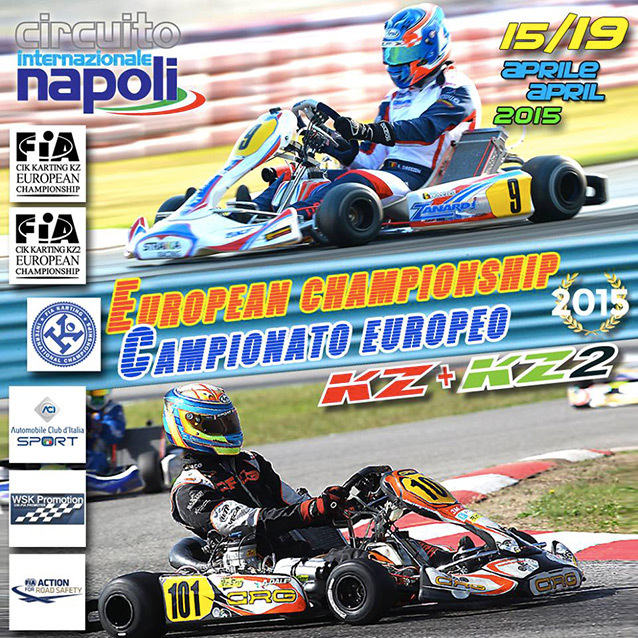 The Circuito Internazionale Napoli has again tasked media manager Claudio Ciccone with creating a programme for the opening round of the European KZ & KZ2 Championship. In fact it is more of a complete magazine that is distributed free in the paddock at Sarno. Over its 56 pages, there is detailed information on the 1699 m track, on the drivers and their machines, alternated with exclusive interviews: the President and Vice-President of the CIK-FIA, the President and Secretary General of the ACI and even the President of the Province of Salerno, the Mayor of Sarno, who show their interest in the competition.