The first six qualifying heats of the European KZ2 Championship Round 1 at Sarno took place on a completely dry track with temperatures on the rise because of the sun’s return. 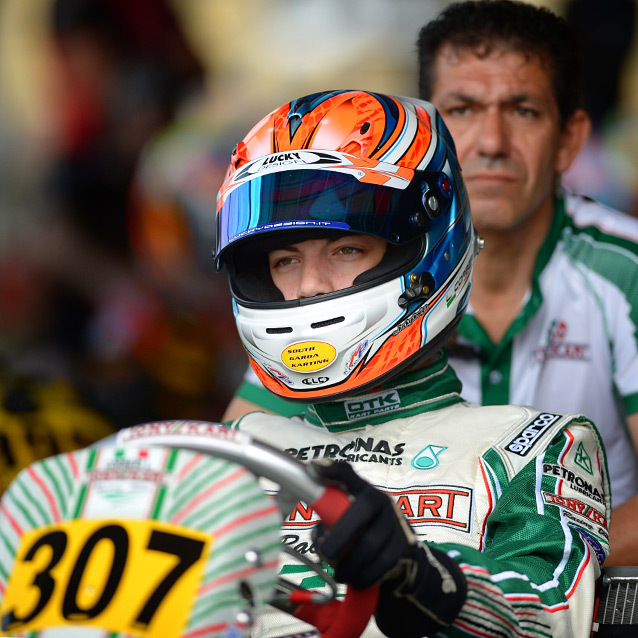 The progress of the heats can be followed live here.