Home News International KZ-B’stone vs KZ2-LeCont: Which will be fastest at Sarno? 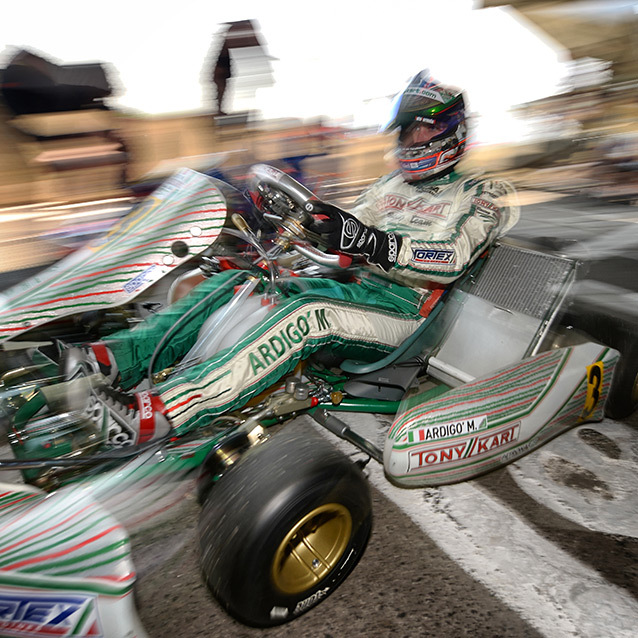 The first installment of the saga was accompanied by the smell of the hot tyres that could spice up the 2015 European season for the gearbox karts: are the LeCont tyres equipping KZ2 faster than the Bridgestones in KZ?

The first evidence from Sarno, after the first day of free practice, while there were some distractions… In the top 10 of the best performances of the day, there were… two KZ! Only one in the top five and none in the top three!