Ready for our International Championship? 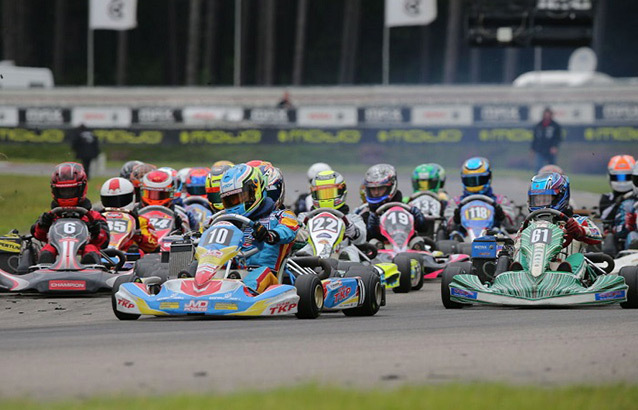 For the new season, the organisation invested in camera control. And it already proved result at the BNL Kick Off: there was not a single crash in the first corner and the races where beautiful! For sure this will pay off by controlling the races very well, avoiding crashes and giving correctly punishments. As we all know, racing spirit will be much higher! 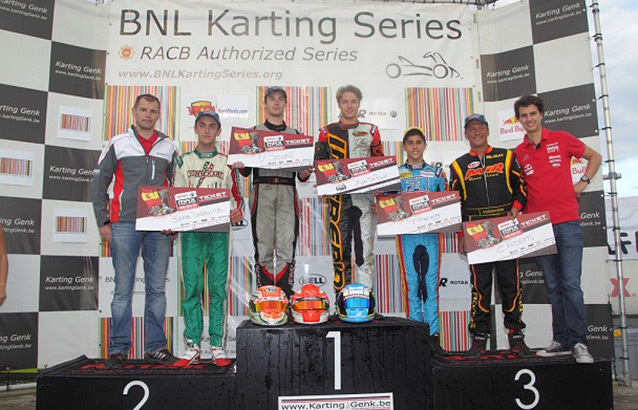 Besides the race there is also a lot to win like the 5 Grand Final tickets: the winner in Junior, Senior, DD2 (P1 and P2) and DD2 Masters is qualified for the Grand Finals, later this year in Portimao. Next to this incredible important price, the organisation will give away 30.000 euro on prices: Bell helmets, Mir suits, Rotax Evo engines, … everything can be won. So many things to fight for this year!

After the last race in August, we will know who may be called the new INTERNATIONAL BNL champion for 2015. For now, we only know that it will be a challenging game, which starts in a week at Karting Genk! The subscriptions are open for a few more days. Make sure you do your subscription as soon as possible and join the BNL-family! 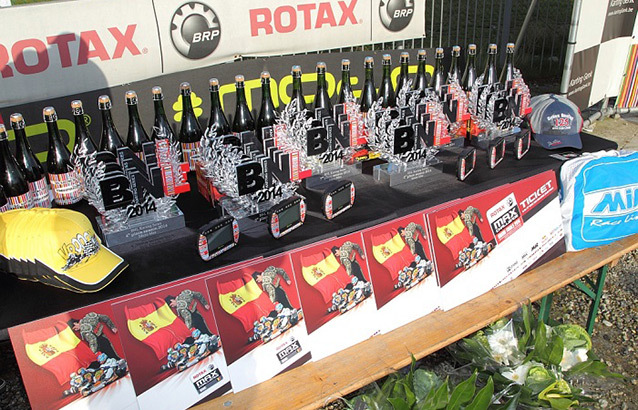 If you have questions about the update, contact us by e-mail: info@bnlkartingseries.com