Despite continuing his studies which has kept him away from the circuits for much of the year, the Bahraini Abdulla Al Thawadi managed to qualify for the Grand Finals of the Rotax Max Challenge for the first time in 2014. Competing against a high-level global field, Abdulla had no illusions before the start of the competition. 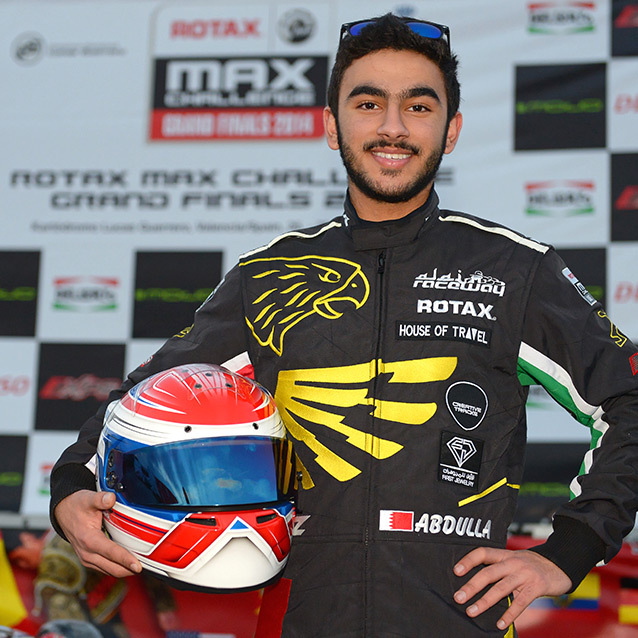 “Racing in a World Finals without preparatory training is a real challenge, I am well aware. I have chosen to give priority to my studies this year and I do not regret that. It’s been five months since I have raced and I know that the competition will not be easy.”

“The races were unusually violent. I was quite far back on the grid in the qualifying heats and I crashed severely many times. That’s what disappointed me most in this event. I have never experienced this before. Under these conditions, getting in to finals were impossible for me.” 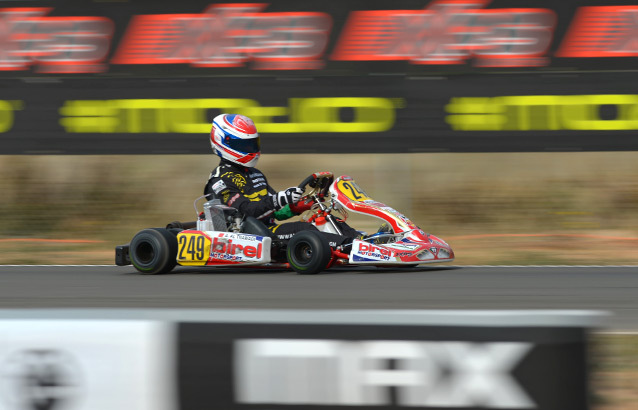 Although disappointment prevailed at the end of the Rotax event, Abdulla’s passion for kart racing has not wavered. He is already planning a 2015 programme focused on large international events. The 24 Hours of Le Mans Karting could be the major event in France in early July.