Praga Kart: performance in all categories

Although the official Praga Kart team is still in search of major victories, the performance of the Praga / Parilla package has been improving steadily in every international category. The young drivers in KF and KF-Junior have definitely made their mark in style in recent weeks while the older drivers stand out in KZ and KZ2. The only thing that remains is to cap this improvement with victories like Thonon could have been capable of in Belgium. 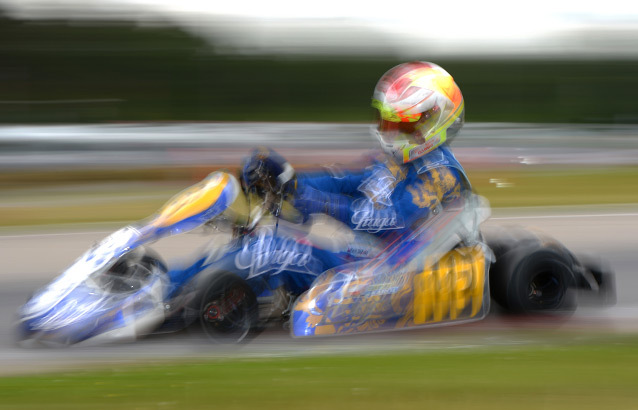 The young Belgian driver Rasmus Lindh significantly raised the tone from the beginning of the season, where he started out in international competition in KF-Junior. Repeatedly running in the top 10, his relative lack of experience remains a handicap for the podium positions. In any case, the Praga Kart Racing Team has done an excellent job in improving its machines to a high level, which also applies in KF. Karol Dabski achieved a good performance at Zuera during the second round of the European Championship, starting with a seventh fastest in qualifying and continuing into sixth position in the intermediate classification. His 13th and 16th place in the final at La Conca and Genk, as honourable as they are, don’t yet reflect the full potential of the team. 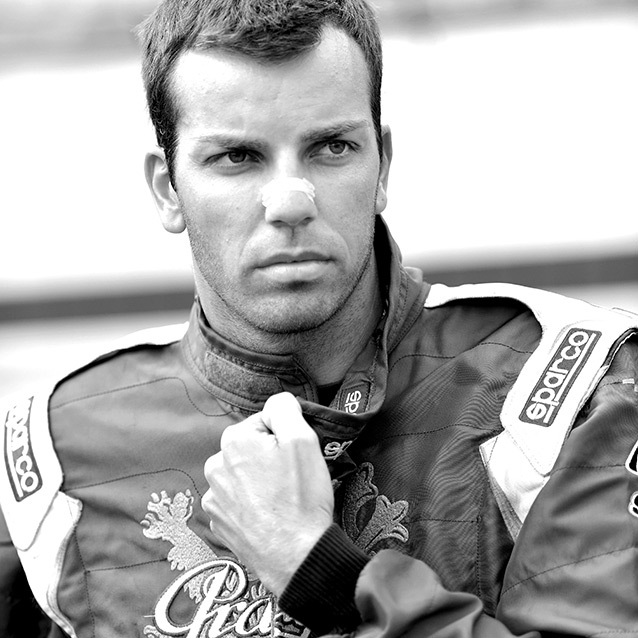 Jonathan Thonon was well on target for victory in KZ in the first European event in Genk. Second in qualifying and second in the prefinal, his strategy would have enabled him to win if there hadn’t been a collision early in the race. Also on the pace, Patrik Hajek could not enjoy his steep climb of 12 places in the prefinal as he also retired in the final. The 1st and 3rd fastest times in the Prefinal for these two experienced drivers is indicative of the current quality of the Praga / Parilla karts. The intensity of the battle didn’t make Jorge Pescador’s task in KZ2 easy although he showed interesting competitiveness in the top 10 before the finals.