Home News International Preining, leads to the end in Rotax Junior at Castelletto

Preining, leads to the end in Rotax Junior at Castelletto 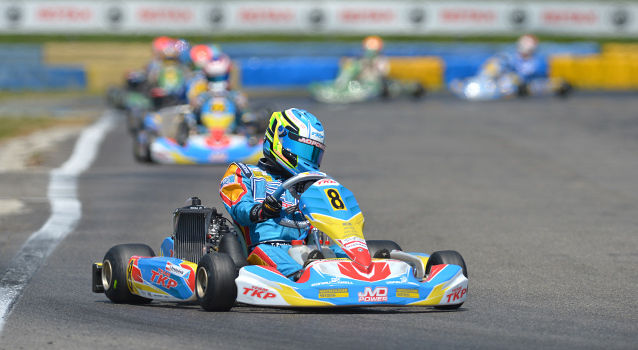 It was an absolutely perfect score for the Austrian Thomas Preining (FA Kart – Team TKP) this weekend at Castelletto. Nobody has been able to get near him after his pole position in qualifying. Preining also took maximum championship points by winning the final, 1.2” in front of his teammate Richard Verschoor (FA Kart – Team TKP). Max Timmermans (FA Kart – Dan Holland Racing) remade the ground lost in the prefinal to climb on to the third step of the podium, Leonard Hoogenboom (FA Kart – Dan Holland Racing) finished 4th and Dean MacDonald (Tony Kart – Strawberry Racing) fifth. The only French driver in the final, Adrien Renaudin (Sodi – KPR) took an interesting 13th. 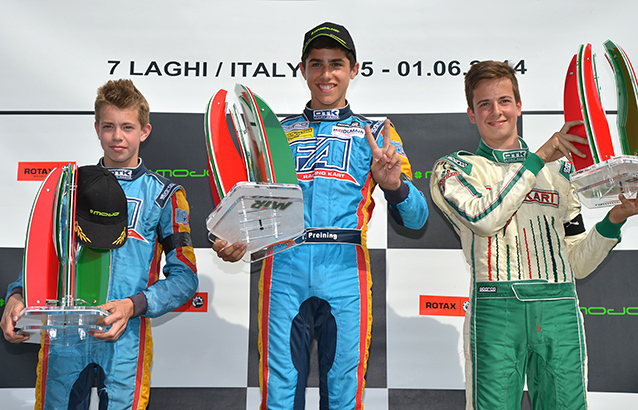