Another win for Haaga in the KF-Junior Prefinal 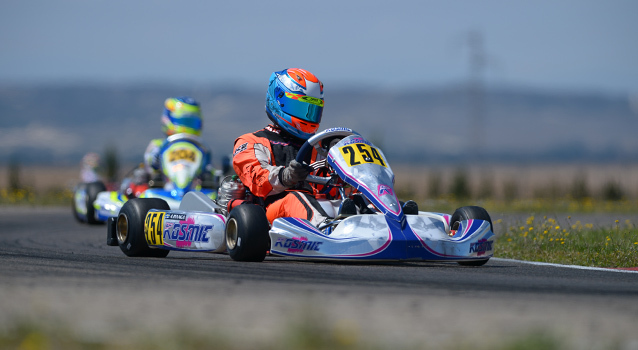 The weather is beautiful at Zuera for the start of the KF-Junior Prefinal at the second round of the 2014 European Championship. Blue sky, 20 ° and little wind in the area.