Pole in KF-Junior at Zuera for De Francesco 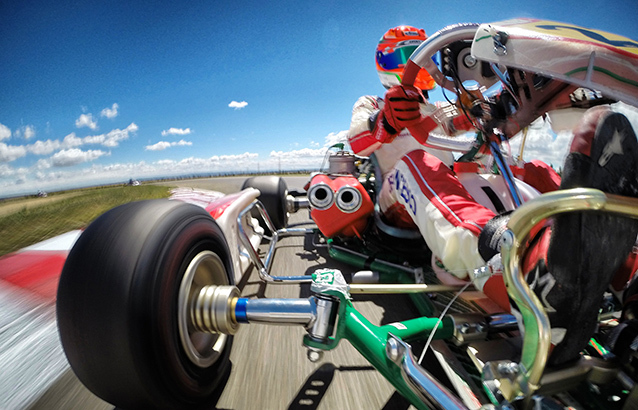