Home News Technique Safety and sportsmanship: the problem of bodywork

Safety and sportsmanship: the problem of bodywork

For over 25 years, karts have followed a path designed to make them safer and at the same time more stylish. The first sidepods appeared in 1988, then the front bumper and most recently the rear bumper in 2006. The effectiveness of the sidepods in preventing side contact in the pack is indisputable, but the front bumper has always been a problem with more or less deliberate contact. Originally the fixing of this addition was deliberately very sensitive to contact, and the front bumper would come off in a crash. Over time, it was stiffened to avoid seeing the bodywork strewn across the track and too many races ruined by slight contact. With the installation of the rear bumper, contact was much more frequent and most karts today finish their race with a damaged bumper, and more seriously, bad habits have taken hold with opponents sent off the track more or less with impunity. 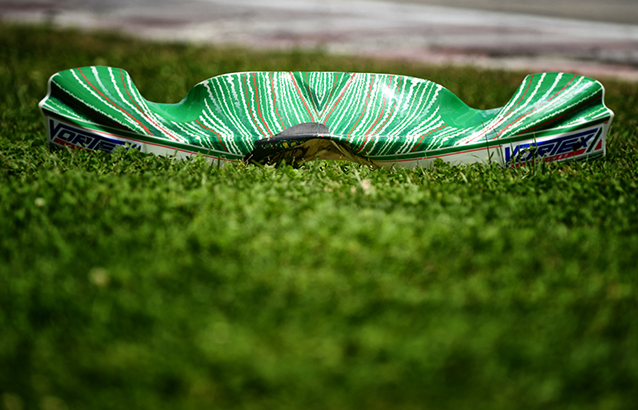 The CIK-FIA introduced the use of onboard cameras during 2009, with a positive effect at the first use. The GoPro was capable of filming both the front bumper and the actions of the drivers feet on the pedals. The running of the system quickly proved too complicated to be truly effective. In international competition, WSK Promotion has started the use of complete video surveillance of races. It’s an expensive solution and race control depends on the number, quality and location of the cameras on the track. Germany has gradually developed its own system for the DKM, finding the best camera position. But it is especially confident that, with older experienced drivers watching, excellent efficiency has been reached. Video is not always a panacea, especially since it is reserved for large organizations by cost.

The current leaders of the CIK-FIA deem the current situation unacceptable and compare karting to stock cars. That is why a new system for fixing the front fairing will be implemented for 2015. On contact with a speed difference of more than 5 km / h the fairing will collapse to the ground and the driver will need to go to the repair area. The first reactions of the sport welcome the commitment to justice, but point to the problem of the driver deliberately braking early to penalize the driver following. It comes down to effective monitoring of the racing from the race directors and commissioners. The arrival of video has downgraded the importance of careful watching from competent staff, but it is not peculiar to karting, it is the current climate. Nevertheless, one cannot help thinking that this would be the best option, provided that officials can always be relied uponto be impartial and efficient. 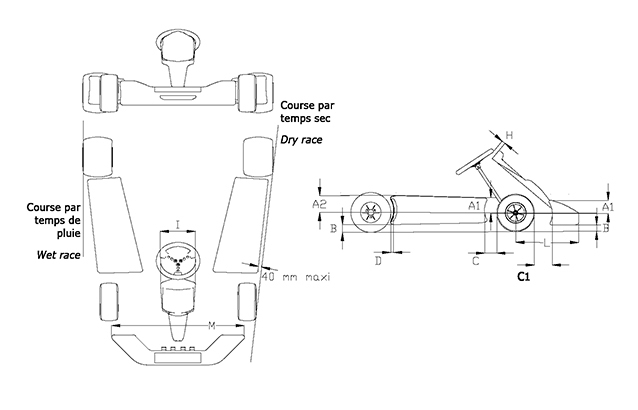 The problem is far from simple. The first races in 2015 will tell us if the CIK-FIA has made the right choice for fairer competition, although its scope is narrow.

All calendars in real time on Kartcom!

Kartcom wishes you the best for 2021