The Calendar of Italian 2014 Championship back to the Original 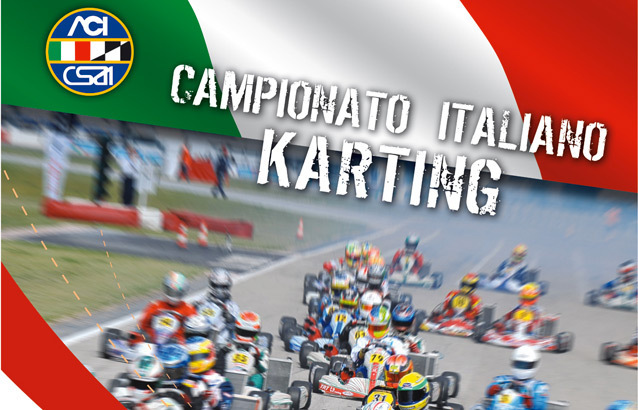 The Italian ACI-CSAI Karting Championship reverted back to the original calendar cancelling the inversion between the race of Sarno (that is back on 22 June) and of Siena (on 20 July).

The decision to revert back to the original calendar has been decided at the eve of the first round of the Italian Championship, underway in La Conca, as the dates of medium school and maturity exams – that could have prevented some drivers to take part to the race of Sarno on 19-22 June – have been released. At the end the only date that could conflict with the drivers exams is Thursday 19 June – that is also the first day in Sarno – and the decision is therefore been made that drivers involved in exams on that day can run a double free practice session on the following day.

Ahead of the first round of Muro Leccese, the confirmed 2014 racing calendar is the following: