The announcement of the death, on Thursday, May 15, 2014, of the Frenchman Michel Fabre has caused great sadness in the heart of karting. He was an important figure in the history of motorsport and illness prevailed at the age of 76. 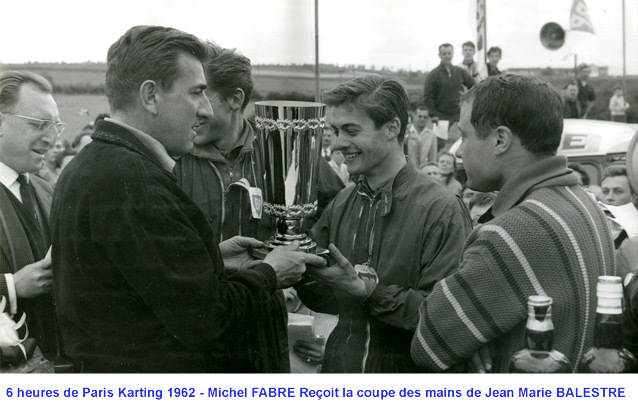 Michel Fabre was one of the pioneers of karting in the 60s. An ex-driver with glowing track record in national and international competition, Michel was part of the French team under the responsibility of Jean-Marie Balestre. A recognized professional, he imported Tecno chassis and IAME engines into France as Sovame with Andrée, his wife. He was also the manufacturer of the Squale and Python chassis, which helped many drivers to victory including Alain Prost. 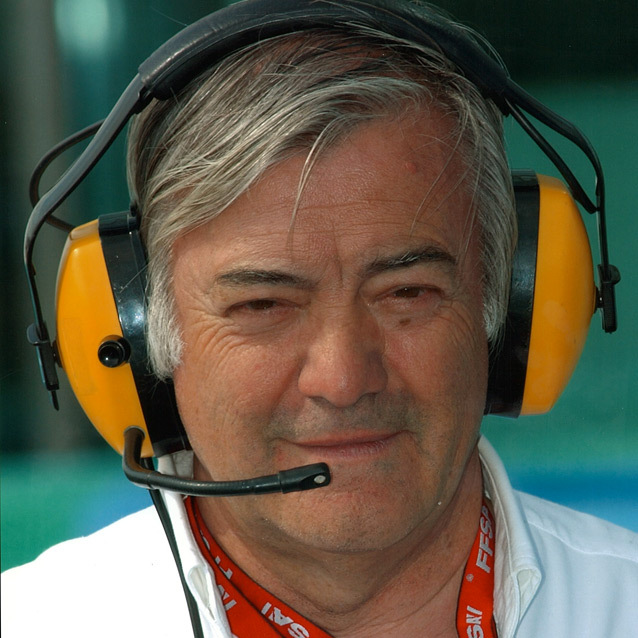 As an official, Michel Fabre fulfilled several important functions, from the Vice-Presidency of the FdK (Karting Federation) to the first chair of the FFSA National Karting Commission through its involvement in the development of 250cc Superkart in France. He was also a starter at many CIK-FIA Competitions.

He participated in the manufacture of cars, at the start of Formula Renault and in the 70s the French team in F3 and F2, Tecno Motul, with drivers such as Jean-Pierre Jaussaud and François Cevert.

The CIK-FIA extends its condolences to the family and friends of Michel Fabre.