Making his debut in the international KF category, the elite of non-gearbox karts, the young Chinese driver Xia Yifan has been achieving more and more convincing results since the beginning of the 2014 European season. During the first round of the CIK-FIA European Championship, he was consistently ranked in the top 10 against the world’s best specialists. 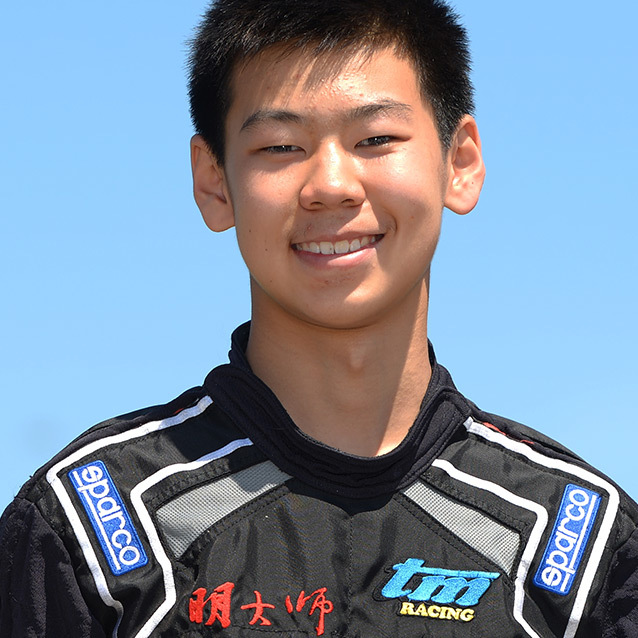 An excellent tennis player, Yifan Xia discovered karting in Florida. Participating in several races in Rotax MiniMax in the Florida Winter Tour at the age of 11, his ability soon put him in the top 10 of the young drivers. Very quickly, he realized he would have to go to Europe if he wanted to progress more quickly. After two years of apprenticeship in KF3, with his entourage they decided to give themselves the best chance of succeeding by coming to live in Italy, the home of karting, in order to intensify his training. Therefore in 2014 he started in the category for karts without gearboxes, KF, within a team known for being friendly but serious; Kartronix International, the Irish team run by Jarlath Keary.

With this choice, his progress exceeded expectations. While he had struggled to qualify for the finals in KF-Junior last year, he is now able to fight in the top 10 of KF with his Tony Kart chassis and TM engine. He scored a great 8th place in the final of the WSK Super Master Series at Castelletto (ITA). He finished 12th two weeks later at La Conca (ITA) and was 17th overall in this very tough series. 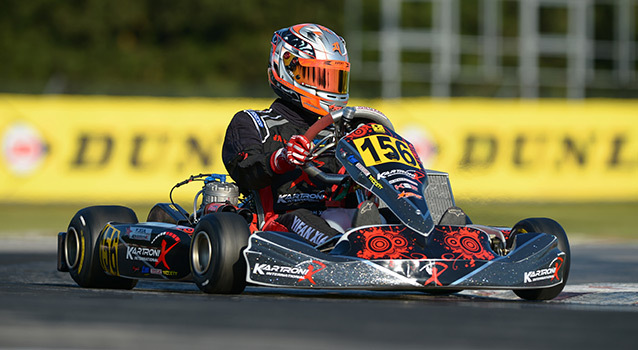 Things really got serious with the first round of the CIK-FIA European Championship, again at the La Conca circuit. Prepared by a busy start to the season in various competitions, and taking advantage of the lessons provided by his team, Yifan was 14th in qualifying among 67 competitors and improved his score in the heats, taking 10th place at the end. He then maintained 11th in the prefinal, but had to retire on the 2nd lap of the finals after a collision. It was a disappointment that doesn’t hide the amazing progress Yifan has made since the beginning of the season and let’s hope there will be nice contrast at the next European event at Zuera, Spain.

Onboard camera with Yifan Xia in Zuera