Fantastic victory for Ahmed in the KFJ final at La Conca 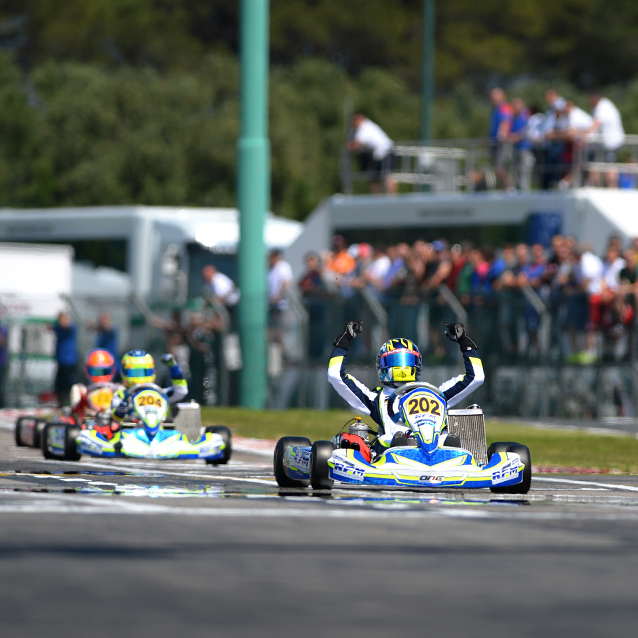 Sargeant got the better of Mick on lap 7 for third position and hurried to overtake Lorandi on lap 8. Lorandi had not yet given up, while Defrancesco was closer in 4th position. At halfway Defrancesco recovered 3rd place behind Ahmed and Sargeant. Vartanyan was fifth, ahead of Fewtrell, Mick Junior and Lessennes who continued its ascent by passing Ticktum. While Ahmed had a small lead of 6/10, Sargeant began to watch out for a possible comeback from Defrancesco 4 or 5 tenths behind him. Lorandi took 4th place before Vartanyan could respond. 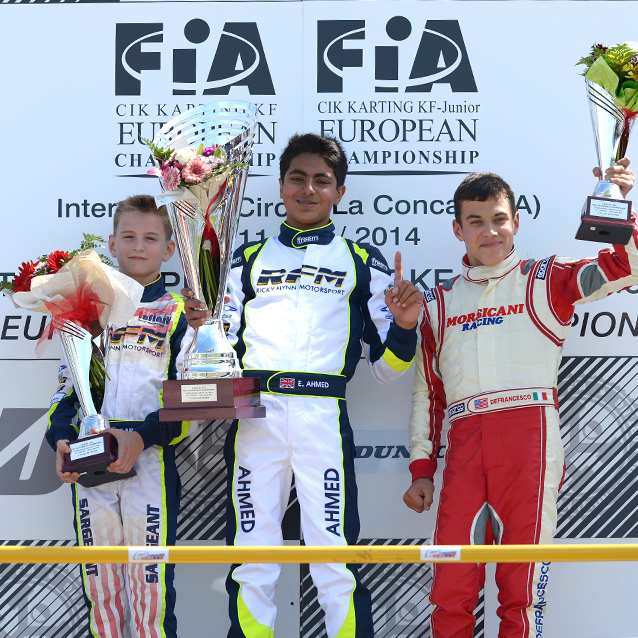