Home News Driver Boccolacci Already Among the Top 3 in F4

Boccolacci Already Among the Top 3 in F4 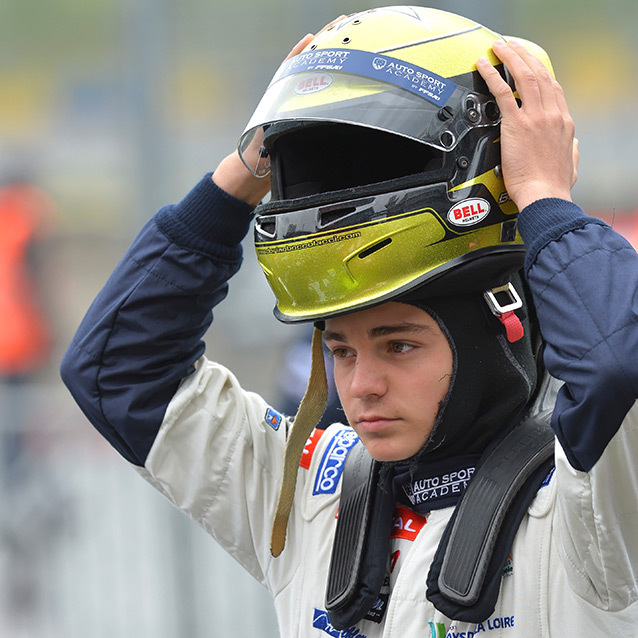 Dorian Boccolacci underwent his baptism of fire at the first round of the F4 French Championship, on the Bugatti circuit of Le Mans. Up till then, his experience with the single-seater was limited to training sessions. This first taste of car racing was very positive, since he was constantly among the top 5 despite a few technical problems and he took third place overall.

«I was pleasantly suprised by how hard-fough races were», commented the Lotus F1 Team driver at the end of the race. «I did not expect there would be so many opportunities to pass. I really enjoyed myself, it was great!»

Dorian had a few problems with his car seat during timed qualifying and again in Race 1, but succeeded in conquering a podium in his first single-seater race, with rain tyres on a damp track. He made a cautious start in the dry in Race 2, attempted to pass on the outside – unsuccessfully – and soon managed to move up to 5th. A contact with another driver who closed his trajectory during an overtaking manoeuvre damaged his front wing. It was then impossible for Dorian to try and chase down the leaders due to his 0.5-0.6 second gap, but he was happy to be able to retain his 5th place in those conditions. 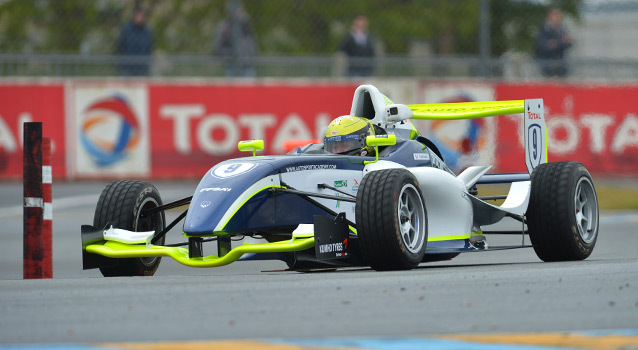 « I made a fantastic start in Race 3, I even surprised myself! I started 9th on the grid and I was third after a few bends, when the track was still pretty damp. But when the track surface began to dry, my back tyres started to wear quickly and it was really tought toward the end to retain my 4th place».

Boccolacci’s results after this first car racing meeting are definitely very encouraging: he is now third overall and keeps his chances alive for the Championship.