Praga close to victory in DD2 in Euro Rotax 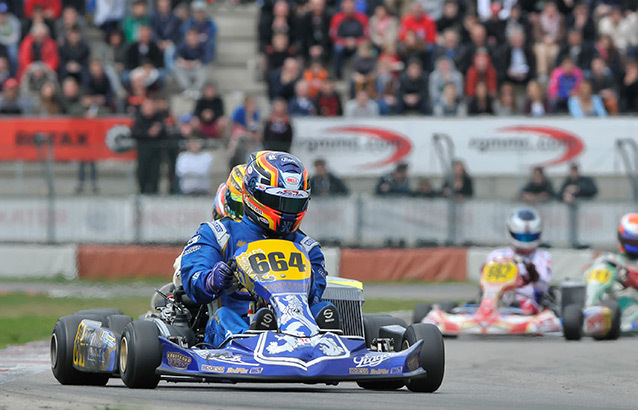 18 milliseconds was the tiny gap that separated Jonathan Thonon from the DD2 final win at the first round of the 2014 Rotax Max Euro Challenge in Belgium. A newcomer to the category, Praga Kart Racing Team won a gamble in competing against the most experienced teams on home turf with a record entry. As good a driver Jonathan Thonon is, he is first and foremost an expert in the KZ categories and a good result was not a foregone conclusion in a Rotax competition. However, it was an unprecedented success for Praga Kart allowing their top driver to compete for DD2 victory on his debut at the Euro Challenge.

Still missing a few tenths in his kart, Thonon took on qualifying on Friday afternoon on the Genk circuit. But the potential of Praga chassis in DD2 and the joint work of the team and the driver quickly remedied this slight deficit. Jonathan was able to begin his ascent in the heats: his achievements included the fastest lap in the second heat, A against D, while regaining nine places in 10 laps. Qualifying for the finals in 8th position, he did it again with a new fastest lap and a top five in the prefinal. On a damp track at the beginning of the final, Thonon was waiting for the right time to exploit the qualities of his Praga. Second in mid-race, he attacked the leader with two laps to go and fought to maintain his advantage on the last lap. He was 18 thousandths behind to finish on the podium.

The satisfaction for Praga Kart Racing Team is also justified by the constant improvement for the German driver Maxi Fleischmann, left far behind in qualifying, qualified through the Repechage and was 14th in the final. The Irishman Martin Pierce put in an excellent performance in DD2 Master by winning two heats and taking third in the intermediate classification. It was a shame that the DD2 Masters driver was unable to compete in the finals. 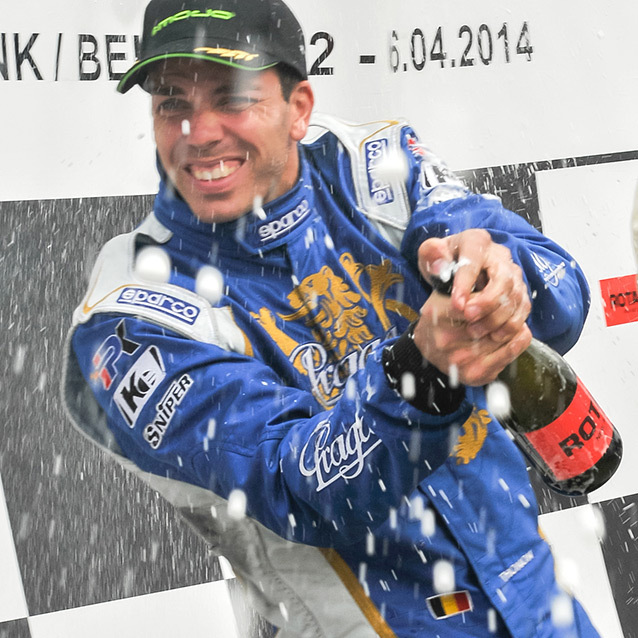