Ticktum leading the intermediate classification in KFJ at the Winter Cup 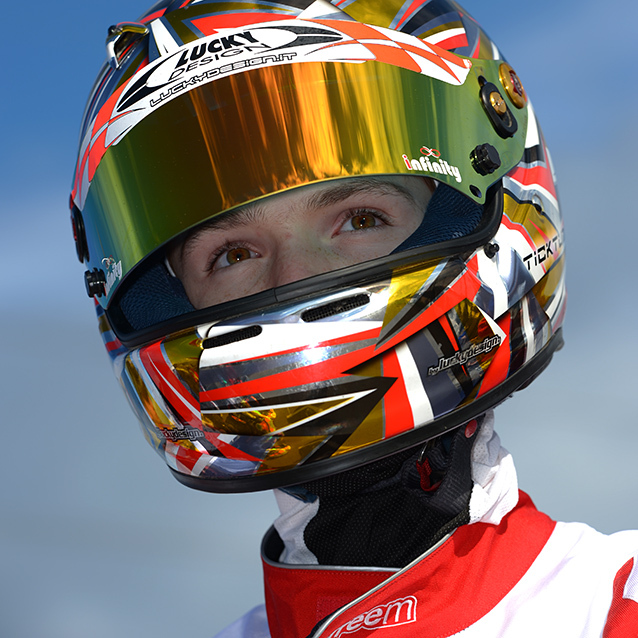 Following the discontinuation of the heat AD because of the rain and the attribution of only half points to these participants, the official classification does not appear valid to us in this form. There will be another update with more information.

Will the Lonato 2022 Winter Cup take place as planned?

The heroic winners of the Winter Cup of Lonato