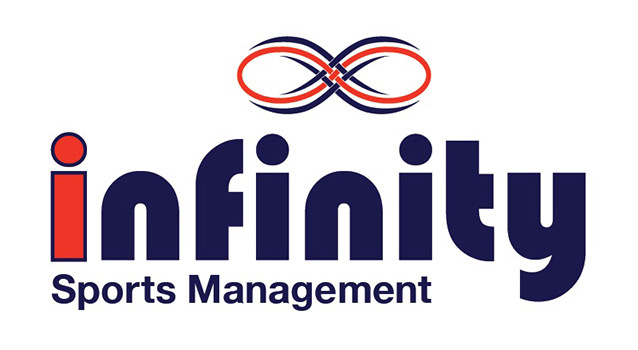 A high level kart driver for many years, with the Tony Kart factory and Vice World Champion in 2007, Briton Gary Catt now uses his management talent at Infinity Sports Management, a substantial professional company bringing drivers from karting to cars that he built with Harry Soden. Two of his proteges recently competed in the first round of the KF Junior World Championship in Italy, at the Sarno circuit. Briton Dan Ticktum, 14, the Vice-European Champion in KFJ driving his FA Kart / Vortex with the Ricky Flynn Motorsport team is racing in his second season with internationally leading results. The American Logan Sargeant made his KFJ debut at 12 years old on a Tony Kart / Vortex at the Swedish Ward Racing team, after remarkable performances in Europe 60 Mini and Mini Rok, as well as Rotax Mini and TaG Cadet in the United States.

The two young drivers from Infinity Sports Management faced 80 competitors who are among the best in the world, while the Neapolitan weather did not help them with thunderstorms before good weather returned for the final. 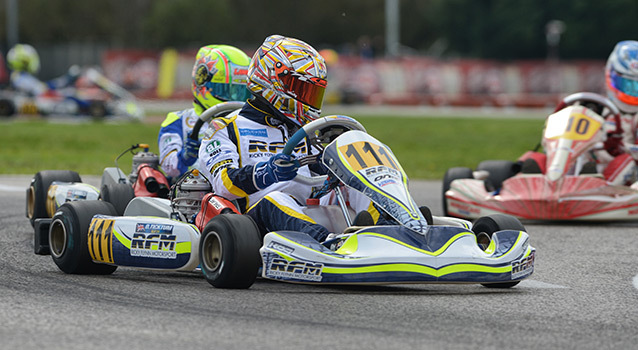 Ticktum succeeded, once again, with an excellent performance during the World meeting at Sarno. He qualified a little back with 17th, but he brilliantly won four of his five heats, posting three fastest laps. He thus positioned himself as a leader in the intermediate classification. Daniel lost a few places in the battle in pre-final 1, but still managed to rank fifth, while his machine did not let him down. After a good start in the final, he quickly joined the leaders and was fighting in the top three. He then yielded to a very fast opponent and finally secured points with 4th place, preserving his chances in the quest for world title at the second and final round in Bahrain. 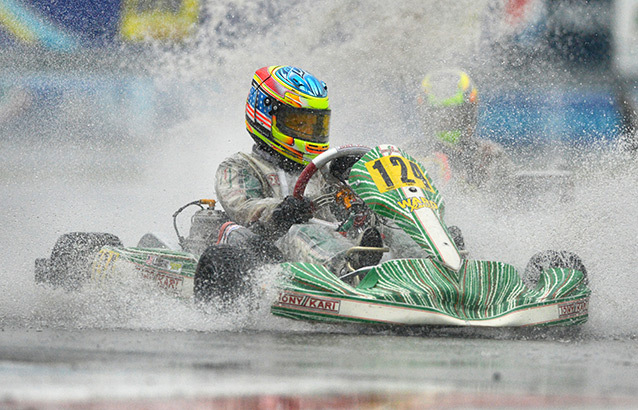 Sargeant began well by qualifying in 16th position. The battle was fierce and the young driver was not spared from incidents. He showed what he is capable of in the second heat in the deluge going from 11th to 3rd place, his best result. Everything was to play for on the first lap of pre-final 1, where he started well, but he could not avoid a driver in trouble in front of him. Relegated to 31st position, he did not give up, and attacked and passed to the end, including more than 5 places on the last lap. Despite his recovery of 12 places, he unfortunately narrowly failed to qualify for the final. A small disappointment compared to the competitiveness displayed by this rookie.