Home News International Gonzales doubles the lead in the final

Gonzales doubles the lead in the final 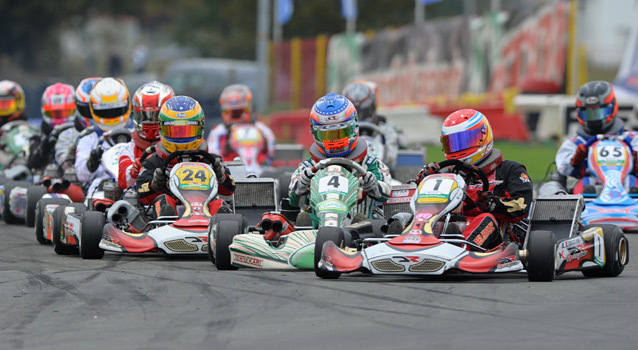 Hubert returned to the lead, sharing the fastest time with Gonzales. Gonzales and Belmaaziz were slightly further back, Moineault was closely followed by Boutonnet and Hubert who was putting the pressure on. Boutonnet reacted, passing Moineault, Hubert also passed his teammate. Gonzales was a good 3 tenths ahead of Belmazziz, Boutonnet, in third, closed, Hubert in fourth was a bit far back. At the finish Belmaaziz was clearly the leader. But Gonzales won the race ahead of his teammate, third was Boutonnet then Moineault returned to 4th from Hubert Petit, Compere and Bailly.

Belmaaziz’s penalty cost him the title, the problem is that we believe responsibility was not clearly established in this case. 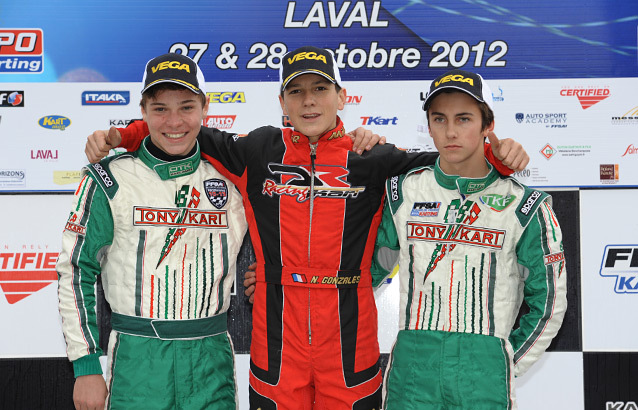