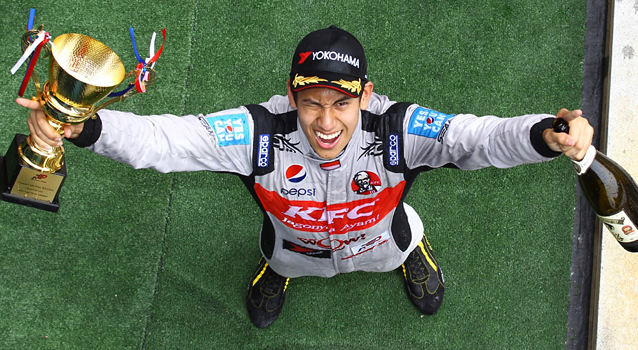 In only his second race in the Formula Abarth, Sean (just 15) set the fastest lap in Race 3, with a time of 1 ’41” 551 on the 11th lap. Marko, impressed with his performances and regularity, foresees a successful future in single-seater, a discipline where Sean is already very fast.

His manager Piers Hunnisett – who is also the manager of Rio Haryanto, a GP 2 driver – thinks that Sean will be ready to compete in the Formula Abarth European Series at the end of the year.

In the coming weeks, Sean and his team mates Antonio Giovinazzi and Sami Luka will carry out some tests in F3 on the circuit of Sepang, in the presence of Marko Asmer as experience trainer and of Boyo, an engineer from RR Racing Team.

“Sean needs some more track time to bring out his talent” confirmed Piers, and Marko added: “Karting remains an excellent way to gain experience“. In this perspective, Sean could compete at the World Cup for KF2 at Zuera, at the World KF1 Championship at Macao and at the SuperNationals in KF2, held in Las Vegas (USA) in November. 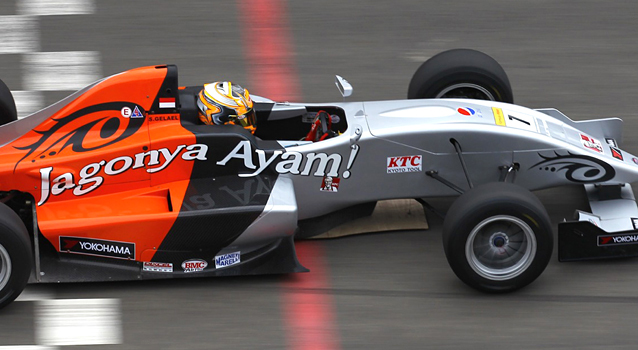 In the meanwhile, Sean will take advantage of his next race at Ordos, in August, to develop his single-seater skills and build more confidence.