Victory and Podiums at La Conca 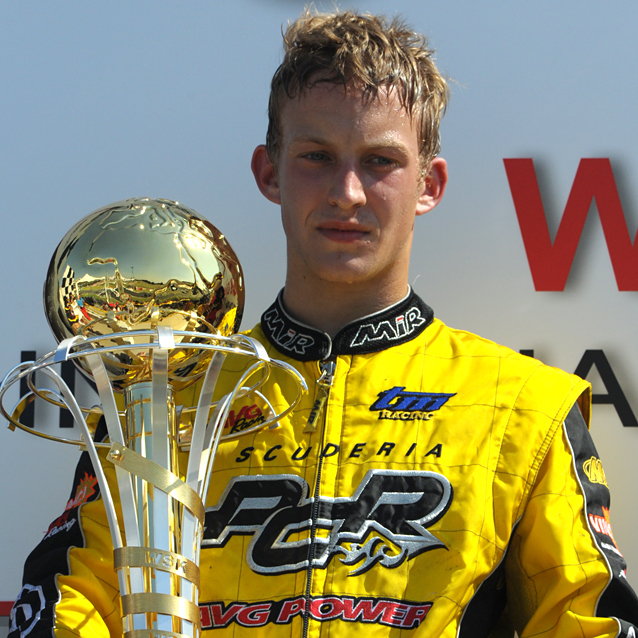 The heat and much tyre rubber on the track at La Conca did not hamper AVG Racing drivers’ progression during this demanding weekend of the WSK Euro Series. Arnaud Kozlinski conquered another victory in KZ1 and missed out on a second success due to engine failure, Simo Puhakka regained a good position thanks to a podium and a 5th place while Dylan Davies conquered a third and a second place in KZ2.

While several top teams suffered at Muro Leccese, AVG Racing PCR/TM karts stood out from the crowd thanks to their excellent performances. In KZ2, Dylan Davies fought regularly for leadership during the competition, starting with a 3rd place in timed qualifying. He conquered a first podium, climbing onto the third step, in Saturday’s Final 1, with the best lap time in the race, and performed even better on Sunday when he took a second podium, this time thanks to a second place achieved at the end of Final 2. He has now moved up from 7th to 4th place in the championship classification. 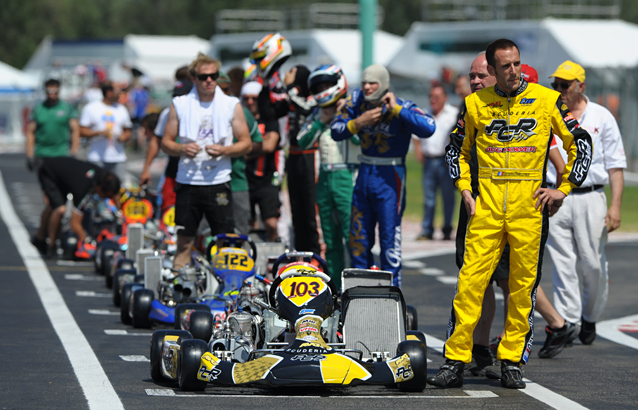 Arnaud Kozlinski outperformed his opponents in KZ1 with stunning times and his unrivalled regularity. Constantly in 2nd place in the qualifying phases, he got the upper hand during the two finals. On Saturday, he claimed the top step of the podium with a much awaited victory, but he withdrew three laps from the finish the following day because of a broken rod bearing, after dominating the whole race and building up a comfortable lead over his pursuers. Simo Puhakka finally conquered a podium with his third place in Final 1. Thanks to his excellent performances throughout the weekend, he also entered the top 5 on Sunday, thus confirming PCR current very good level.

World Cup: AVG Close to Its Goal at Sarno

AVG Ends the 2012 WSK Euro Series on a Positive Note

European podium for AVG and PCR