As had been known for several seasons, making performance tires for the tough competition in KZ is not an easy task. After the problems for Dunlop in 2010, and Vega in 2011, Bridgestone took up this challenging role in 2012. With the heat of the region of Muro Leccese at the end of June and the high grip and rubber on the La Conca circuit, the unusual conditions this weekend for the WSK Euro Series didn’t facilitate the work of Japanese tyre in KZ1. 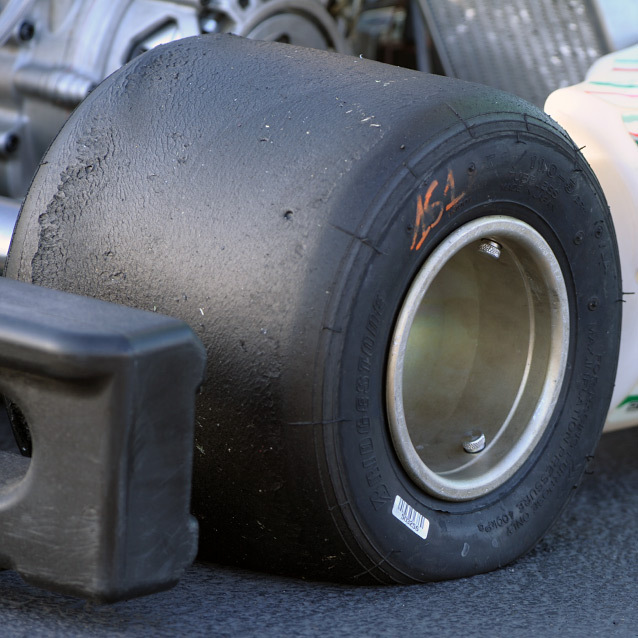 It might seem illogical for the uninitiated, but the right rear tyre, most often on the inside of a bend, that showed signs of weakness with some chassis. It’s simply that it does the most work as the teams most often replace the left tyre, which is much more important for performance. Drivers have been faced with the sudden tearing of the structure causing a more or less instantaneous puncture. CRG and Tony Kart have been particularly affected by this.

Bridgestone will use their scheduled tests this week at Sarno to look more closely at the problem prior to the major events late this season.