Disappointment for Kozlinski and Lammers, victory to Pex 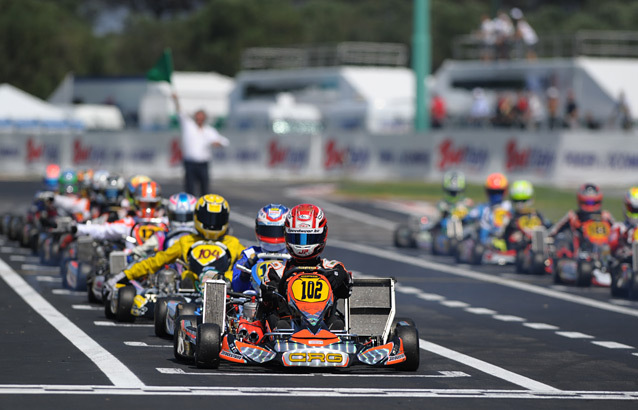 Lammers threatened Convers for fourth place, which he took on lap 8. Kozlinski continued to increase his lead, which was 1.7” in mid-race. Toninelli closed on Pex and Lammers, setting the fastest time, and joined the duo. Lammers started by dispatching, not without difficulty, Toninelli on lap 15, which gave Pex some breathing space.

Bombshell: Koko retired with 3 laps to go! What a disappointment! Lammers was in the wheeltracks of Pex, now they fought for victory. Lammers passed his compatriot at the beginning of the last lap and won the race, while Toninelli finished in the wake of Pex. Convers was fourth, Hanley 5th, Puhakka 6th and Cesetti seventh. 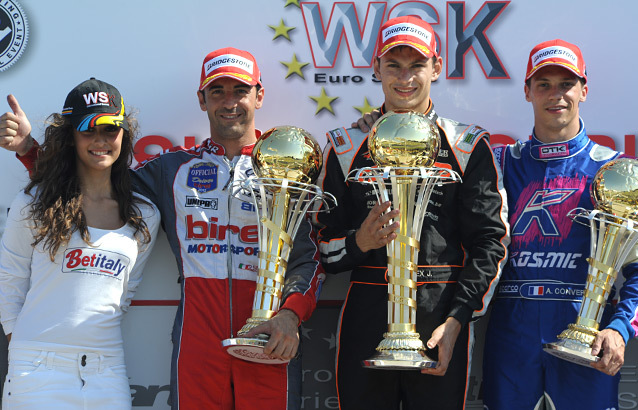 The final shock was almost an hour after the race which had been placed under investigation – Fore, Ardigo and Lammers were excluded. Jorrit Pex was on the top step of the podium, Roberto Toninelli on the second and Armand Convers on third.