Vivacqua, a Brazilian in European karting 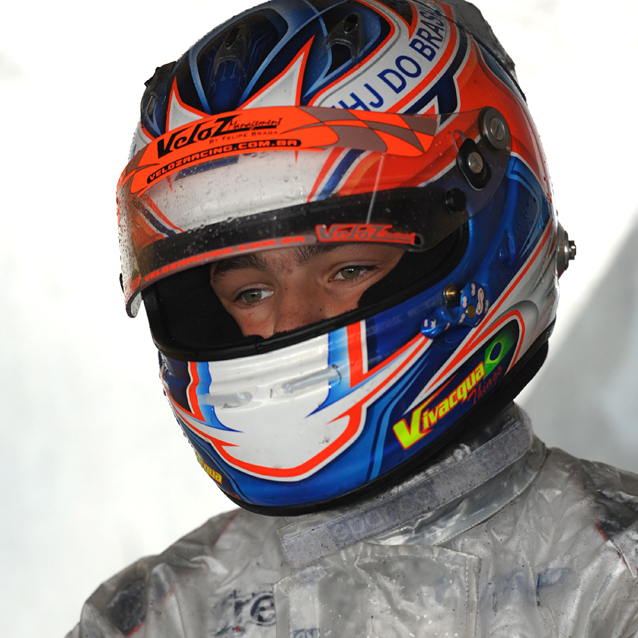 A karting enthusiast since the age of 6, young Brazilian Thiago Vivacqua crossed the Atlantic Ocean to toughen under the influence of European drivers in 2011, under the watchful eye of his coach, Felipe Braga. With the Energy Corse team, he obtained quite impressive results in KF3 on the old continent. After taking several podiums in Italy and Germany, he won the Ciao Thomas Knopper Memorial Race in Kerpen, Michael Schumacher’s circuit, and he finished close to the top 10 in the most important competitions such as the European Championship, 15th, and the CIK-FIA World Cup, 12th.

These performances have not gone unnoticed and Thiago has been contacted by Dino Chiesa, one of the most renowned team managers, to race under the official structure of Chiesa Corse in 2012. Dino Chiesa has worked with great drivers in the past, probably the most famous being Lewis Hamilton. It was therefore behind the wheel of a Zanardi/Parilla, similar to the kart driven by the Dutch prodigy Nyck De Vries in 2011, that Thiago made his debut in KF2. The category is extremely hard and the Brazilian driver must find his bearings anew and acquire more experience before hoping to fight for the leadership. In particular he needs to adjust his driving to the presence of hand-controlled front brakes. 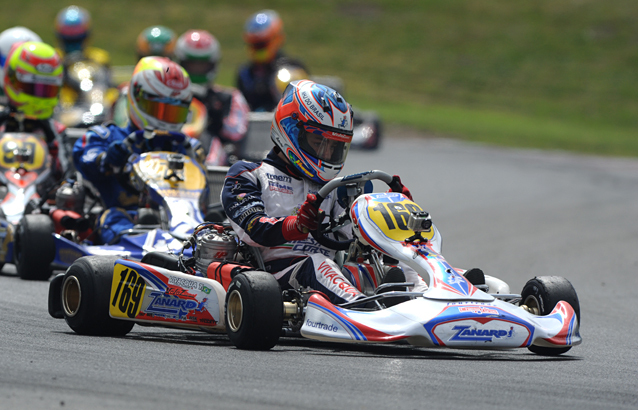 Resolute and incisive are adjectives that define well Thiago’s style on the racing track. He showed this during the first race of the European KF2 Championship in Wackersdorf, Germany. And yet, penalized by a distant place during timed qualifying, he found himself in a difficult spot during the qualifying rounds, in the middle of quite turbulent packs where incidents often delayed his route plans. But what is important to him is increasing his experience and progressing as fast as possible in this new category. His international program is giving him the opportunity to do so, this season.

Vivacqua and ART GP on the Same Wavelength

KF2 Season Ends on a High Note for Vivacqua