Home News Team IAME at the CIK-FIA Europeans: one victory, one podium and…

IAME at the CIK-FIA Europeans: one victory, one podium and… 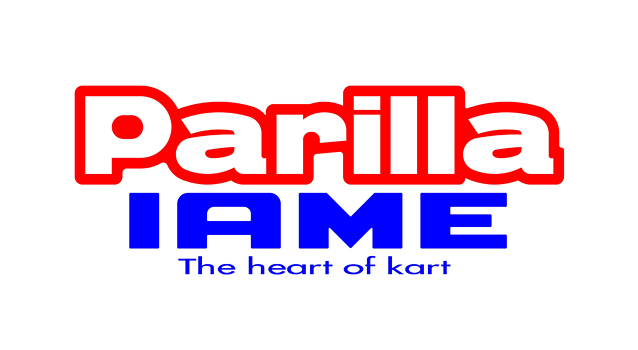 KZ1
Three IAME drivers in KZ1. The best among all is Bas Lammers (Praga/Parilla). 7th after the qualifying heats. In the pre final the rain plays a relevant role but beside this, the Dutchman driver is 4th and he confirms his great performance also in the Final on a drying track, placing his kart at only 0,10 far from a deserved podium. Great performance for Cesetti (Top Kart/Parilla), in both wet and dry conditions he is extremely constant, 13th in the pre final and 11th in the final. Toman (Praga/Parilla), at his first experiences in the shifter category and after some difficult heats, recovers very well in the pre final (19th) and in 12th in the final (but then he is unfortunately disqualified).

KZ2
Janous and Da Silva (both Praga/Parilla) do a very good job in the heats but are then unlucky in the final phase: the first one is forced to leave the final after being 17th in the pre final. Da Silva instead wins one heat (scoring also the best lap) and in the final recovers till the 17th place, again with the best lap.

KF2 – round 1
Leclerc and Barnicoat (both ArtGP/Parilla) are the absolute protagonists of the class: Leclerc wins Race 1 under the rain, after winning two heats and scoring three times the best lap, in Race 2 he scores again the best lap, but finishes “only” 8th due to many contacts that forced him to recover from the bottom of the grid. Barnicoat scores twice the best lap in the heats and is 5th in Race 1; his masterpiece comes then in Race 2 where he conquers a fantastic 2nd place. In the overall standings, Leclerc is 2nd and Barnicoat 3rd, waiting for the decisive round due for July 22nd in Brandon (UK).
Highlights also for Graham (Zanardi/Parilla), 10th in Race 1 but then forced to leave Race 2, Lavelli (Top Kart/Parilla) author of a best lap in the heats and then 12th both in Race 1 and in Race 2 and the duo Dabski (Praga/Parilla) – Guazzaroni (Top Kart/Parilla), authors of splendid recoveries on the dry track of Race 2: the Czechoslovakian driver from the 20th position to the 9th and the Italian from down the 31st place, back to the 10th.