Having to face difficult racetrack and weather conditions, the young team Praga Kart has obtained quite encouraging results in the European Championship held in Germany in Wackersdorf. 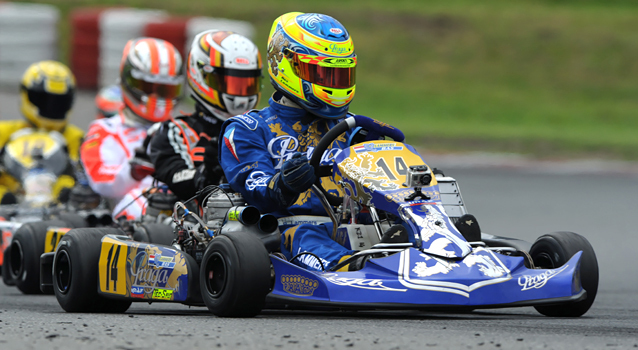 In KZ1, Bas Lammers (Praga/Parilla) has been able to make up skillfully for a negative situation created earlier in the weekend: 19th in timed qualifying, he was 7th out of the qualifying phases and finished at the foot of the podium in the two races, in the rain in the pre-final and on a dry track in the final. Patrik Hajek (Praga/TM) had to face too many problems for him to hope to do well. He was forced to retire twice in a row during the final phases, but he proved he could secure his place in the top 5.

In KZ2, all Praga drivers were up to the fight with the leaders of the qualifying phases between the 1st and the 4th places. However, various accidents have hindered their progression and it was the French driver Clément Da Silva (Praga/Parilla) who finally set the best result thanks to a stunning 11-place recovery drive in the final,coupled with the best lap in the race. 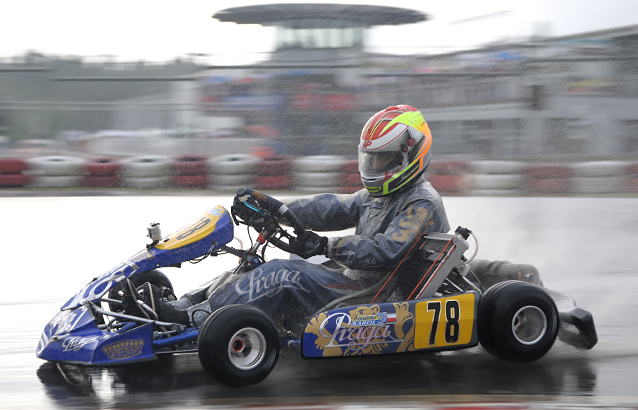 Karol Dabski (Praga/Parilla) has made a fantastic progression in KF2 starting from a scanty 66th time in timed qualifying. The young Polish driver first obtained his qualification for the finals and then continued his recovery: 20th in race 1, he conquered a superb 9th position in race 2 and gave Praga a chance to stand out in the second meeting of the European Championship in England next July.