In memory of Cédric Flaujac

Deputy Clerk of the Course at the modern and historic Monaco Grands Prix and Member of the Organising Committee of the Automobile Club de Monaco, Cédric Flaujac tragically passed away in a car crash at the end of last week. 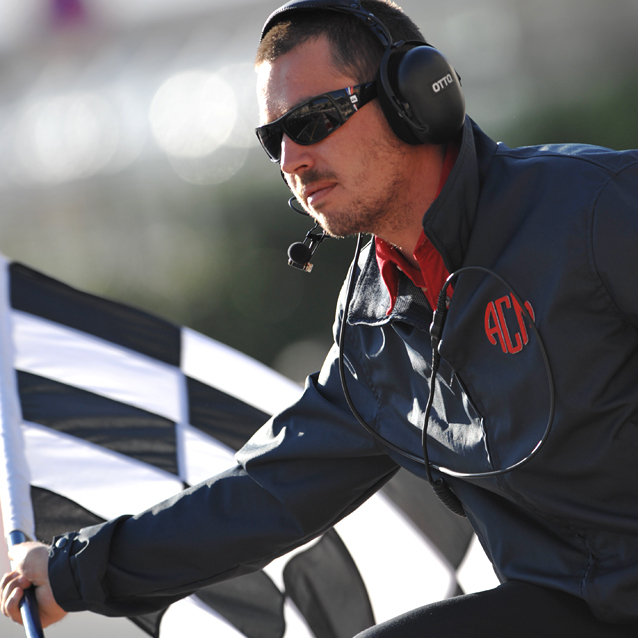 In Karting, he had as well officiated as an International Steward and, within the framework of the Monaco Kart Cup, as a deputy Clerk of the Course.

A motor sport lover both enthusiastic and smiling, Cédric will indeed leave a great void in the world of Monegasque motor sport. To his family, to his friends and to the ACM, the CIK-FIA offers its deepest condolences.