Strong domination for Verstappen in the KF2 heats 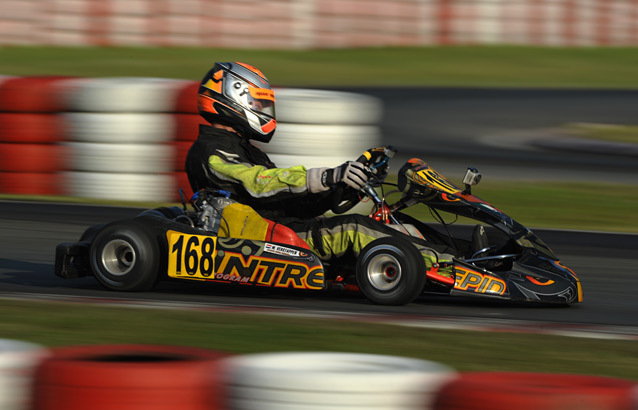 Even if the KF2 European Championship intermediate at Wackersdorf likely to be late as there are many cases being handled by a panel of picky stewards, the unofficial version from Kartcom gives a good idea of the situation at the end of 21 heats which started on Friday. Max Verstappen (Intrepid / TM) has won all his races, a feat all the more creditable with track conditions which were tricky to say the least.

In the French clan, it’s a bit up and down . After many adventures, Anthoine Hubert (Formula K / TM) is in 24th position as the only qualified French driver. Victor Compere (Kosmic / Vortex) would have got through without a highly debatable penalty for a problem during a slow procedure. The others won’t be fighting for points in the European rankings.

Here is the unofficial Kartcom classification while awaiting the official results.